Soul Hackers 2: How to Switch Demons in Battle 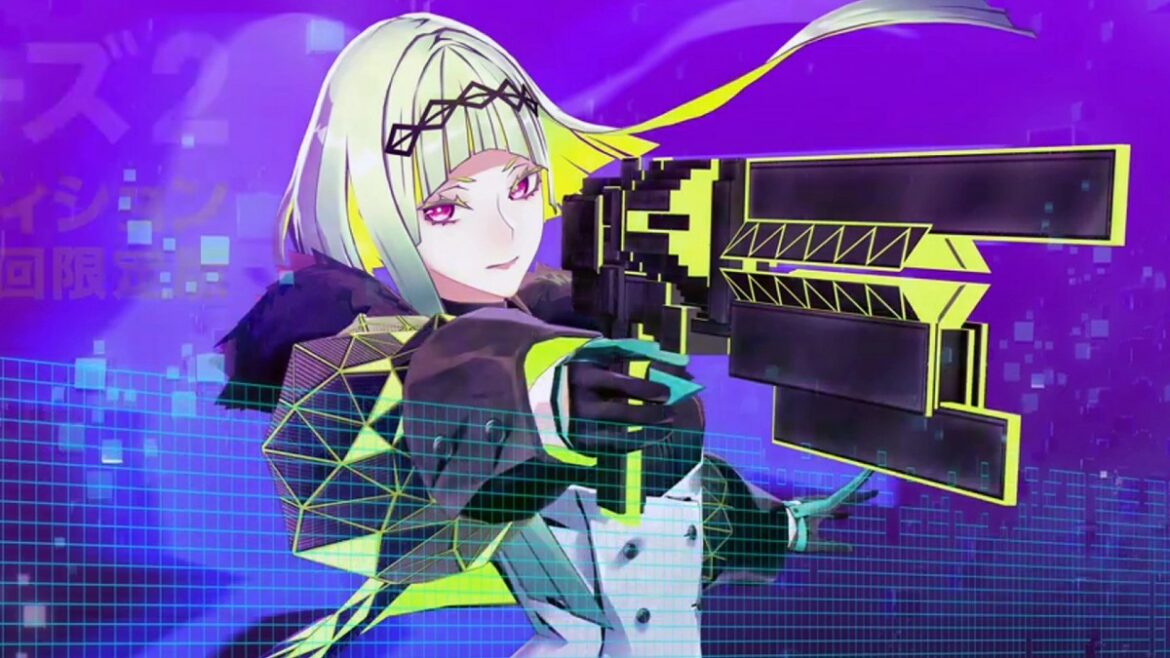 Swapping demons in the middle of a fight is one of the fundamentals of Megami Tensei. From Persona to Shin Megami Tensei, you can’t be prepared to survive combat without hella skill variety. So it’s pretty weird when it seems like Soul Hackers 2 just… doesn’t have that. Fortunately, the game just seems to want you to sweat for a little, before revealing its hand and introducing one of the game’s many systems. So here’s how to swap demons in Soul Hackers 2.

Can You Switch Demons in Battle in Soul Hackers 2?

For a little while, you’ll have to make do with giving your party members one demon each to take into a fight. If you need to make any changes, you’ll have to do so outside of battle. But it’s easy enough to see this limitation simply isn’t sustainable. That’s where Tatara’s COMP Smith and Commander Skills come in. There are more limitations than usual, but everything in Soul Hackers 2 is tied together, mostly by material drops and cash.

Related: Soul Hackers 2: Do You Need to Play the First Game?

Ringo is the party’s leader, which comes with a lot of neat abilities nobody else has. Commander Skills are one of those, which are abilities with their own “space” in a fight and cooldowns. When you learn about COMP upgrades, one of the first things you wanna unlock for Ringo is Conversion. This skill can be used on any character’s turn before they act. You can swap their demon, then proceed with the turn. Then you have to wait another turn to use it again.

Later on, you can get a second upgrade called Master Conversion, which lets you change the whole party’s demons at once. Of course, the cooldown scales up to four turns before you can use Master Conversion again. It may seem weird that you can’t just… do the thing but it’s all related to the Sabbath gimmick that rewards you for exploiting weaknesses. You’d never have to think about the best way to make big Stacks if you could just do whatever, whenever.

There are plenty of other Commander Skills as well, each with its own set of game-changing benefits and cooldown periods. It’s one of the stranger combat elements in Soul Hackers 2, but it can be fun to pop one like Damage Condenser to aim all your demons at one enemy at Sabbath time.