Soul Hackers 2: Do You Need to Play the First Game? - Prima Games
Tips

Soul Hackers 2: Do You Need to Play the First Game?

Depends on how much gamer cred you want 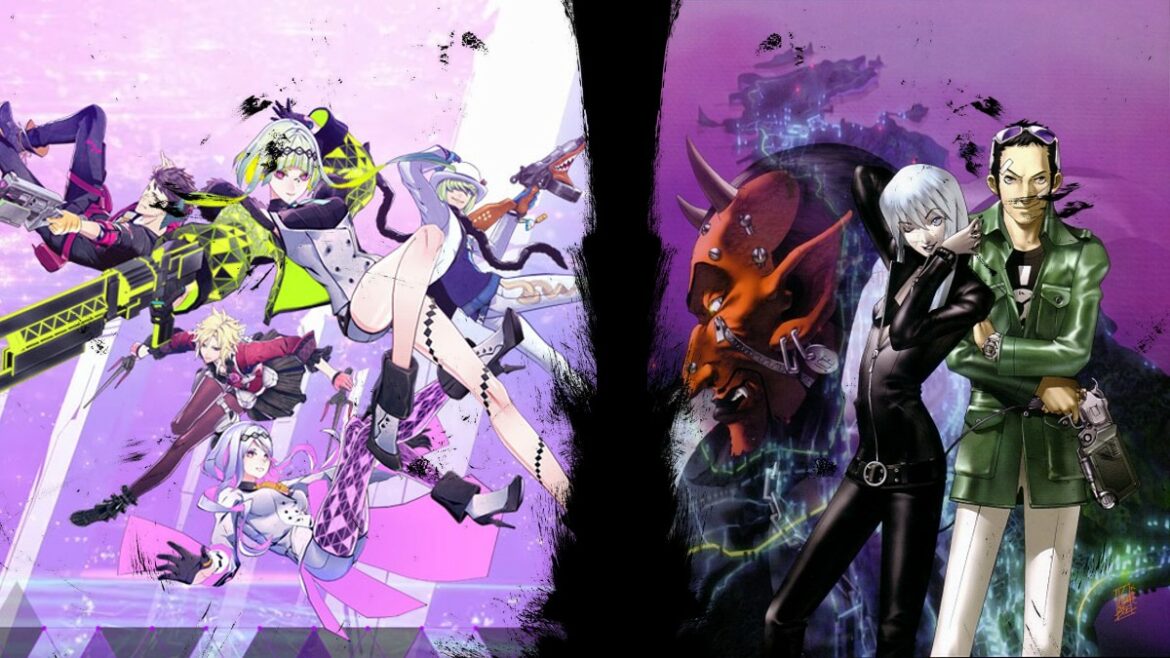 Soul Hackers 2 is an odd one, to say the least. If you’re newer to the whole Shin Megami Tensei thing, you may not have even heard of the first game unless you like to dive into history. Or you were one of the sickos who picked it up on the 3DS. Regardless, whenever a game with a number on it comes out, folks are gonna want to know if they can just jump in or not.

The answer is a pretty bonafide “yes!” Soul Hackers 2 is almost entirely stand-alone, and considering the previous game is 25 years old, it better be. I mean, I’ve played that game and barely remember the premise, much less how it ended. And I played it way more recently than that. Even if the two games are connected in some ways, Soul Hackers 2 is set well ahead in the future. We’re probably talking several decades, just off the top of my head. Most of those connections are either thematic or involve things like recurring side characters.

Minor spoiler warning, maybe? Probably not, but now you can’t yell at me if you disagree~

As you can see if you read that related article (please and thank you), Soul Hackers 2 is part of the broader Devil Summoner series. That branding is hacked off, however, as it seems like that label was retired after the more action-oriented PS2 games. Another interesting tidbit here is that Devil Summoner’s lore involves the one element that ties almost every Megami Tensei series together.

You’ve probably seen “Kuzunoha” if you’ve played nearly any other MegaTen game and glossed right over it. Unless you played those PS2 games, which have it in the title. It’s the name of a renowned devil summoner family line going all the way back to Japan’s Asuka era. There’s a Kuzonoha appearance in Shin Megami Tensei, Persona, and Devil Summoner. They’re kinda like the Belmonts, I guess?

And there’s another character, Tamaki Uchida, who is connected to the Kuzunohas and first appeared as the protagonist of Shin Megami Tensei: if…(The ellipsis is in the title, yeah).

All throughout the Devil Summoner series, there’s a shadow organization called The Phantom Society. These weirdos are always up to no good and are often portrayed as government string-pullers. It’s established later on the Kuzunohas are often under employment of an opposing organization, called Yatagarasu (like the bird demon).

This conflict continues in Soul Hackers 2, but by this point, that conflict has really changed. It’s much more out in the open for one, with these organizations more or less being the two political parties fighting for power. Whatever their founding ideologies were are long gone; It’s basically a corporate blood feud. Of course, there’s a member from each group in the game’s Scooby Gang, which makes things nice and complicated.

Also there’s Victor, who is the weirdo in charge of demon fusion. He’s like Igor in Persona, but with more of a Carnival Dracula kind of gimmick. Like, literally he’s a vampire. He’s neat too.

So if we’re being technical, Devil Summoner: Soul Hackers isn’t even the “first” game. It’s the second, which actually makes Soul Hackers 2 the fifth one. But you can play any of them in any order, except for the true first game (if you can’t read Japanese). That’s coming soon-ish, though. So yeah, if you really want every little background detail you really just need to play every game you possibly can, which isn’t realistic or practical. It isn’t the worst idea though. I mean, you can skip DemiKids. Maybe Last Bible too. I don’t think Majin Tensei is connected either. Kind of a lot of books though. And manga. And… yeah this is a bad idea.