Stare the Game Over void right in the face 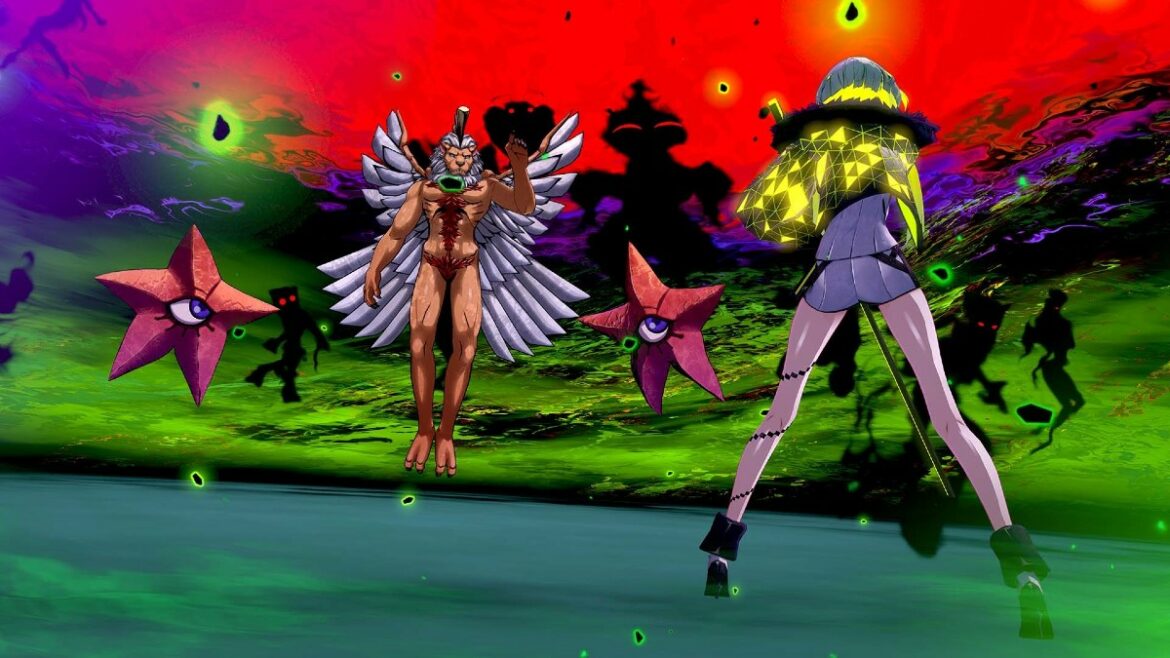 Some words mean different things to different groups of people. For example, Shin Megami Tensei sickos have a particular interest in “incense.” Yeah, like the sticks you burn to hide smells from your parents. In Megami Tensei, incense items are permanent stat bumps. In Soul Hackers 2, these things sit right in front of you in a store demanding items you don’t have. What are these strange Aromatic Wood items?

How to Get Incense Crafting Items in Soul Hackers 2.

Aromatic Woodchips and Aromatic Wood are drops you can only get from defeating Risky Enemies. Those are the scary blue suckers that spawn sometimes instead of normal enemies. You know, the ones even the game itself tells you to run away from. And, frankly, the game ain’t wrong. If you aren’t prepared to go hunt Risky Enemies, they will paste you into the ground before you can say “Bufu.”

That said, it’s totally possible to beat them. You know, eventually. Once you have your combat sea legs and make it your sole goal for an outing, you can get it done. Just be warned the enemies will have their weaknesses hidden like boss fights, and they hit extremely hard. If you win, you’ll get some of the items you need. You’ll get Aromatic Woodchips no matter what, but you’ll only get the Aromatic Wood for defeating Risky Enemies that are at least level 45.

When it comes to actually crafting the Incense, there’s a split in cost depending on what you want. If you’re trying to upgrade STR or INT, you’ll be coughing up four of either resource. But if you’re going for VIT or LUK or AGI, then you only need two.

If you wanna get out there and max out your Soul Hackers 2 squad, you’re gonna have to come to terms with all the above. These Risky Enemies are no joke, but you have to scrap with them if you want the good stuff.