Roadhog Rework in Overwatch 2 Is Here! Roadhog Received a Nerf! 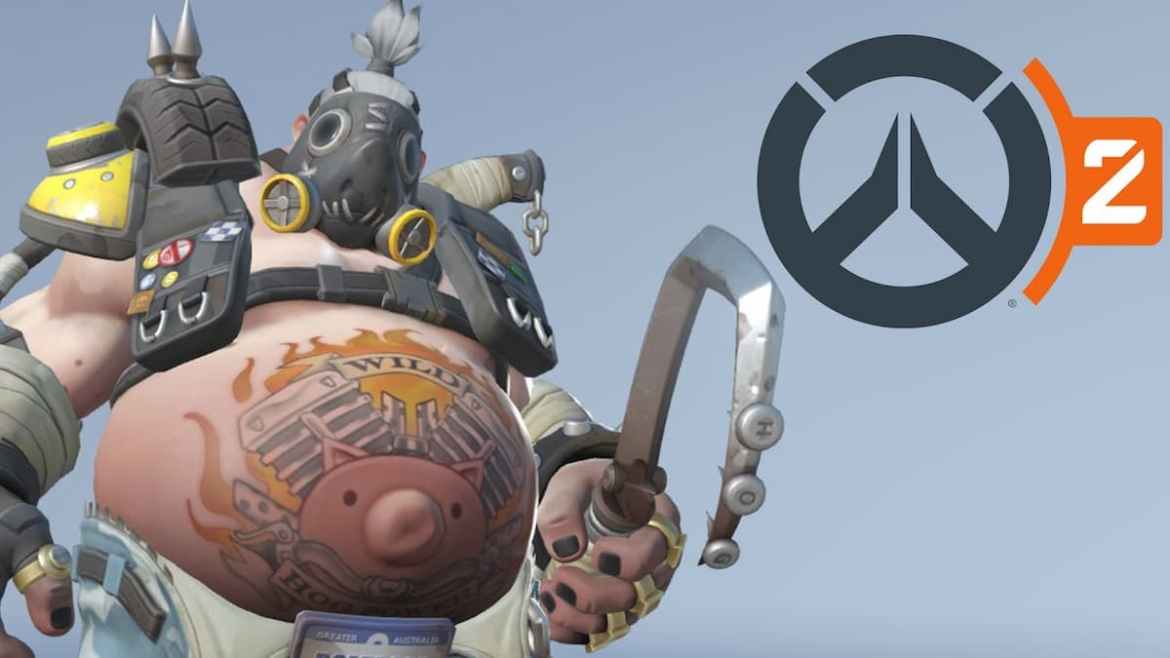 Roadhog has definitely become a giant menace in Overwatch 2, and how wouldn’t he? His kit is insane, and in the steady right hands and calm mind, Roadhog’s presence may decide the entire match outcome. A connected hook is a death sentence to any squishy character in Overwatch 2, and to enemy tanks, it’s a huge displacement problem that leaves those squishy characters… Well… less defended. His shotgun has crazy damage, and his self-heal is absurd; plus it dramatically boosts the Ultimate Ability bar, and let’s just not talk about the Ultimate right now. Keeping all that in mind, a Roadhog rework is imminent, and here’s what Prima Games has learned about Roadhog’s rework.

How did Roadhog get Nerfed?

The changes are now official and on the live server. Roadhog’s one-shot capabilities are gone. See what has happened to Roadhog below:

Developer comments: These changes aim to reduce the frustration of dying in one shot immediately after being hooked and pulled by Roadhog. Chain Hook is still a powerful utility to forcibly reposition enemy players, so it will still often lead to eliminations. Its effectiveness will now be more dependent on specific hero matchups and how the hooked target is able to respond.

What did Roadhog do to deserve this nerf?

Related: Will Roadhog be Nerfed into Oblivion in Overwatch 2?

Based on a tweet from Aaron Keller (aaronkellerOW), Game Director of Overwatch 2, we have confirmation of sorts that Roadhog will be getting some changes between mid and late January. What changes will happen to Roadhog? We are not sure. Blizzard has mostly been silent on the matter. Sadly, he dodged the nerf bat with the last patch notes.

Alec Dawson, Lead Hero Designer for Overwatch 2, has confirmed that Roadhog will be nerfed with a “soft” rework. We have to keep in mind that Blizzard probably won’t completely ruin Roadhog and take out the iconic hook ability, but some serious changes are looming around the corner for sure. As soon as we get info on what changes Roadhog will get, we will update this article, so you are welcome to check back later.