Does Pokemon Scarlet and Violet Have the National Pokedex? - Answered - Prima Games
Tips

Does Pokemon Scarlet and Violet Have the National Pokedex? – Answered

Can you Catch 'Em All? 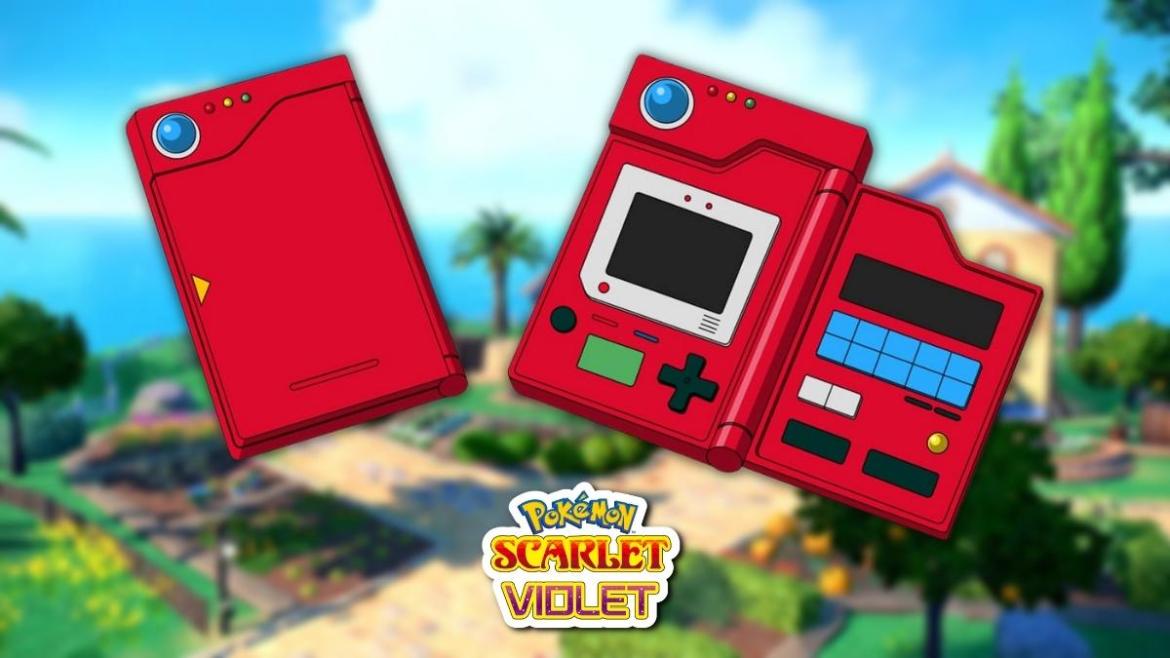 If you’re a long-time Pokemon fan, naturally one of the first questions that arose when Pokemon Scarlet & Violet was announced was almost definitely “will Gen 9 have the National Pokedex?” – it was for us, anyway. Because the games are confirmed to be open-world, does that mean that trainers can catch ’em all in the Paldea region? Here’s everything you need to know.

At the time of writing, it is not 100% confirmed whether Pokemon S&V will feature the National Pokedex, but The Pokemon Company has heavily implied that it won’t. In a press release on the official website for the game, the company stated:

“Each game that can receive Pokémon via Pokémon HOME can receive only Pokémon that can be obtained in that particular game. To find out what Pokémon appear in Pokémon Scarlet and Pokémon Violet, please look forward to the release of those games.”

Related: Which Starter Pokemon to Pick in Pokemon Scarlet & Violet

So while Gen 9 will have Pokemon Home support after release, players will not be able to transfer any and every ‘mon that they have stored, rather just “only Pokemon that can be obtained in that particular game.” If you played Gen VIII’s Sword and Shield, this may not come as a shock to you since the National Dex wasn’t there, either – although two DLC packs were added, bringing the total Pokemon count up over time. So there’s no reason to think that Game Freak and The Pokemon Company won’t expand S&V’s pool of Pokemon in the future. We’ll just have to wait and see.

We will update this guide after Pokemon Scarlet & Violet releases on November 18, 2022, once we know for sure whether the National Pokedex makes an appearance or not. In the meantime, take a look at some more of our S&V pre-release coverage: