The Newest Ghost-Type Pokemon Greavard Is a Cold-Blooded Killer 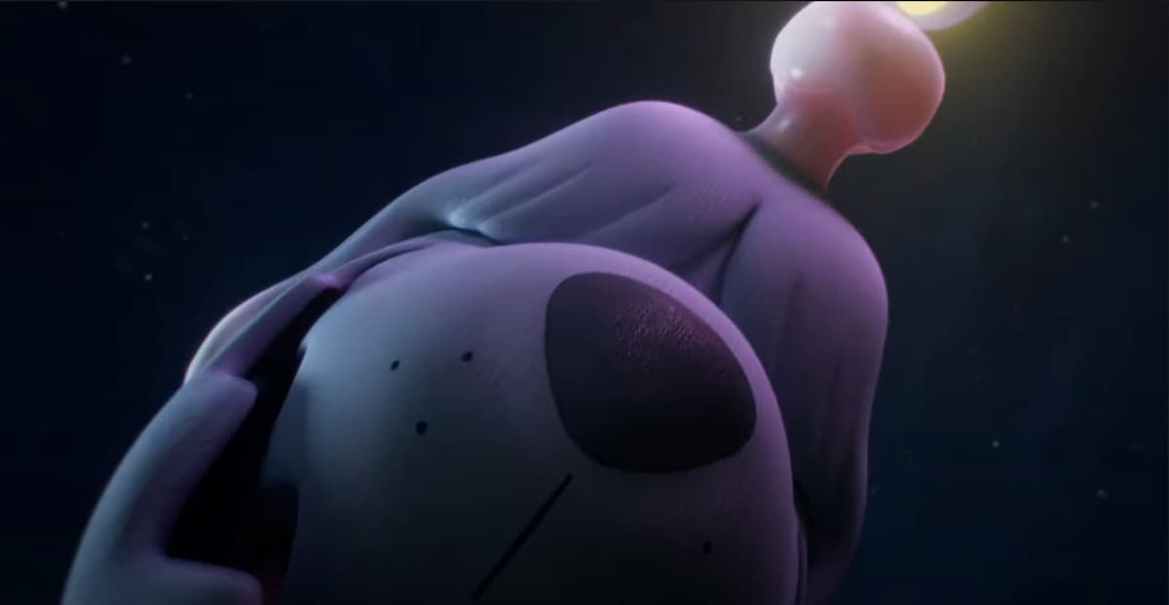 The Pokemon Company introduced a brand-new ghost-type Pokemon for the upcoming Scarlet and Violet entries. This little guy is a dog with a lit flame on its head. However, looks can be deceiving. We don’t know much about Greavard, but we do know one major fact about it: this Gen 9 Pokemon is capable of murder.

Yes, you read that correctly. In the reveal video for Greavard, we watched it play fetch with a Naranja Academy’s ghost-type Pokemon Club member. The trainer and the Pokemon engaged in a game of fetch; however, it was a death game. Because as it goes on, the Club member got increasingly fatigued before passing out.

After passing out, the ghost dog got up close and gave them one big lick, ending the trailer and probably their life.

The Pokemon Company continues this trend of releasing videos in a pseudo-nature documentary style. We saw it with Wiglett, Grafaiai, and others in the past. It’s an exciting scope to view Pokemon through, especially when trying to capture the essence of these creatures in their natural habitat.

Related: All Revealed Gym Leaders in Pokemon Scarlet and Violet So Far

However, every time I see this Pokemon in the wild now, I will only be able to wonder when it will kill me. If I take this Pokemon to a picnic, which is a new feature in Pokemon Scarlet and Violet, will it seize this opportunity to try and lock me into a game of life and death?

Do you think I’m overreacting? Let’s take a look at the official description of Greavard from The Pokemon Company:

“Greavard is so affectionate that paying it any attention will make it so happy that it’ll follow you wherever you go. However, Greavard will slowly and inadvertently absorb the life-force of those around it.”

Greavard will also bury itself underground, exposing only the candle atop its head. When trainers get near, it will jump out while making eerie cries.

While you’re roaming around Paldea, keep your eyes out for this little monster. Greavard might be cute, but I won’t forget what it’s capable of, and neither should you. Pokemon Scarlet and Violet launch on November 18, 2022, for the Nintendo Switch. Here’s how to preload it ahead of time.