All New Characters in Pokemon Scarlet and Violet

Here are all of the new faces you'll meet along the way. 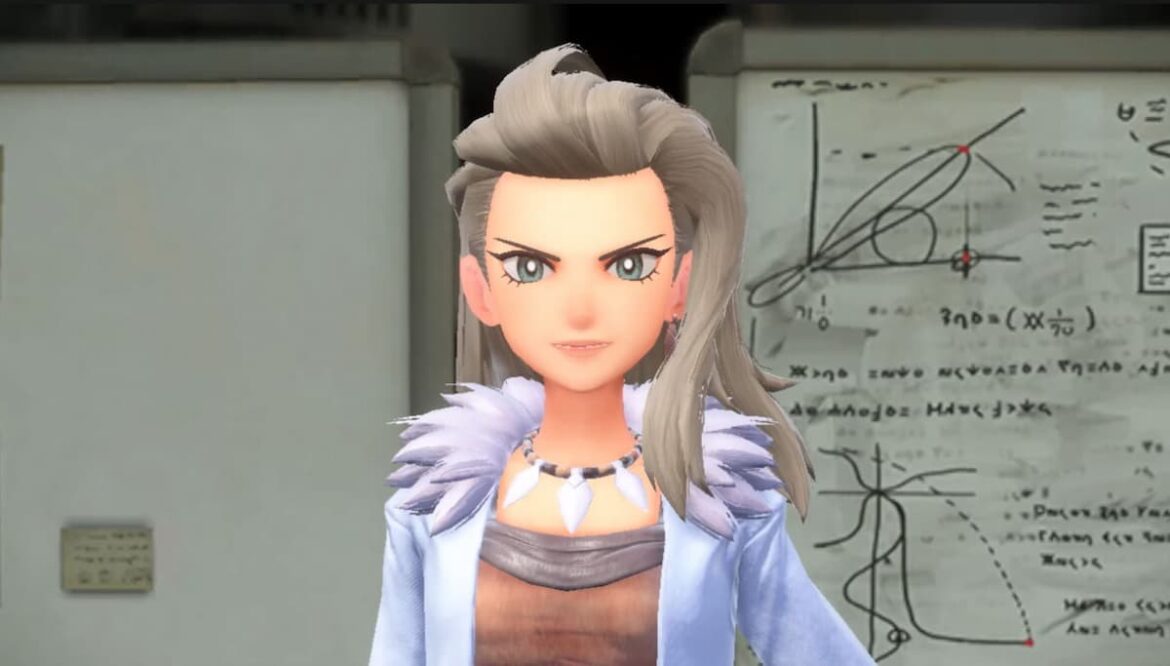 These two new professors will depend on the version of the game you purchase. For Pokemon Scarlet, your adventure will be guided by Professor Sada, who sports a more prehistoric look. Pokemon Violet will feature Professor Turo, who wears a more sleek and futuristic look and a great beard and haircut.

Nemona is a friend of the main character. She loves to battle and will challenge you throughout your time with the game. Always be on the lookout for her because there are sure to be some challenging battles with her ahead.

Your homeroom teacher Mr. Jacq will be your go-to character for learning more about the Pokemon of the Paldea region. He developed the Poxedex app for your Rotom Phone.

Clavell is the director of the academy that you study at. His outfit will either be a scarlet or violet blazer, depending on the version you play. He will teach you many things on your Pokemon adventure.

An upperclassman who is terrible at Pokemon battles. You’ll have to help him out a lot, but maybe he will teach you a thing or two about cooking. Something he is actually good at.

While there are eight gym leaders in the Paldea region, the only one currently shown is Grusha, the ice-type gym leader. He used to be a professional snowboarder but now heads up the Glaseado gym.

This classmate in your grade is a bit shy. Penny has red and blue hair and loves her fluffy Eevee backpack.

Those are all of the new characters in Pokemon Violet and Scarlet revealed so far. If you haven’t checked out the newest trailer, watch it below.