A new Champion of Hoenn. 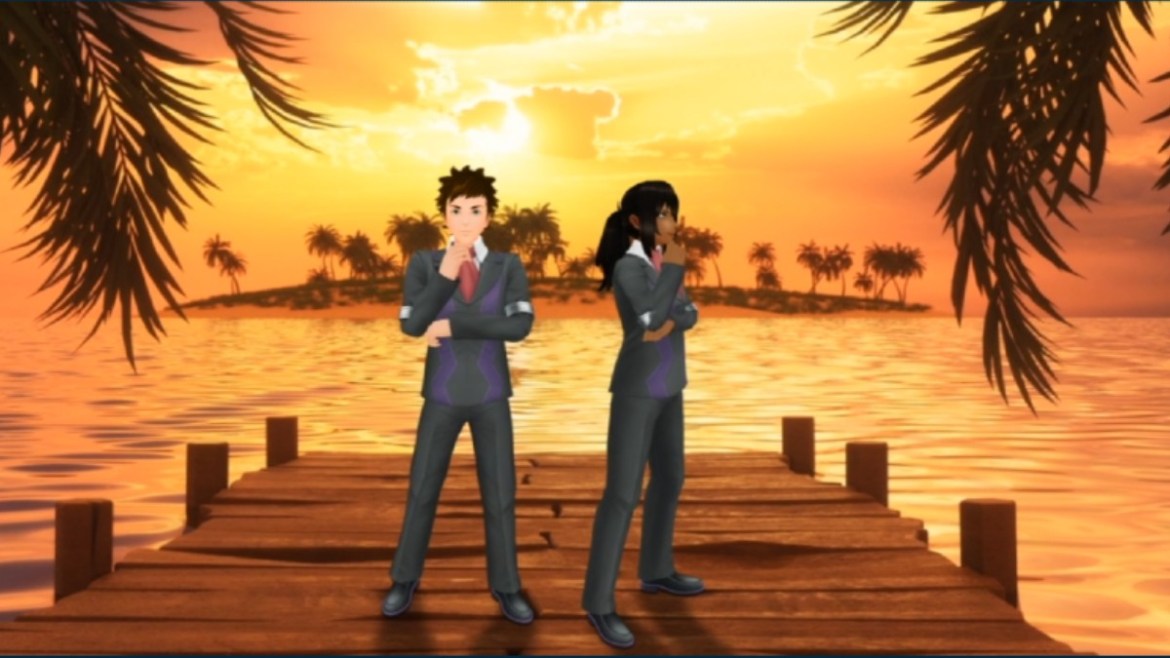 The first Pokemon GO Battle day event of the year is here, and this time around, the theme is based on Steven Stone. This means that Trainers have the opportunity for some new Avatar gear, along with plenty of rewards that will help them make their team more effective overall.

This GO Battle Day event also happens to be the first one we’ve seen in the Mythical Wishes season that officially went live back in December of 2022. These events always run for one day and allow Trainers to participate in far more matches. Our guide will cover all of the Challenges and Rewards that you can expect in the Pokemon GO Battle Day event, on top of the available Leagues.

Although the GO Battle Day is based around a Steel-type Trainer, there is no special theme for the Leagues themselves. Trainers can choose from the usual three Leagues that include the Great, Ultra, and Master League. Which one you choose is up to you and the CP that you can effectively play at. But you can always go back and forth. And as always, you can find the challenges and rewards for the event below.

This research is timed and there is only one step to complete. Everything that you see above is what will be available as the event runs its course on January 14. More Rare Candy is great and Trainers can always use some new Avatar items, but the real reward is the Elite Charged TM. Those items are not only hard to get, but they allow you to give your Pokemon any available Charged attack, even if it was event exclusive. So get going on those Pokemon GO Battle League matches before time runs out.