Another year of raids starts here. 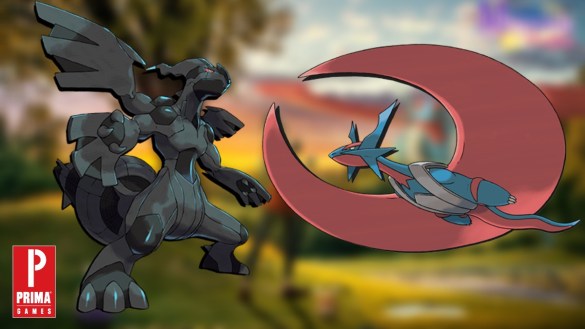 The second month of Mythical Wishes has arrived, which means we have our first month of content in Pokemon GO since ringing in the new year. So far, 2023 seems like an exciting year for raid bosses in general, and January alone has some interesting rotations of Legendary or Mega raid bosses.

Not only are some classics like Zekrom and Regice on the way back to the raid rotation, but we’ll also have a mega debut that many Pokemon GO Trainers have been waiting for. In our raid boss schedule guide, we’ll list all of the upcoming raid features, their dates, and the special hours each week.

Every month, Niantic has begun releasing infographics instead of drip-feeding a majority of the content news for the game. That means we can see most of the upcoming events in small snippets as every month gets closer. We’re simply going to list all of the raid information found in the infographic below, along with the mystery dates.

Related: How to Get Relicanth in Pokemon Go

Our two notable additions this month are Mega Salamence and shiny Tapu Koko. Both of these will be available for the first time in Pokemon GO, and it’s a great opportunity to expand your rare collections.