How to Get Relicanth in Pokemon GO - Prima Games
Tips

How to Get Relicanth in Pokemon GO

No need to head deep into the sea for this one 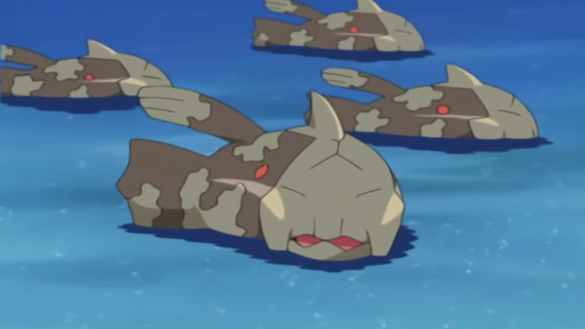 Catching them all is never an easy feat, regardless of which Pokemon game you’re playing. When it comes to Pokemon GO, it gets even harder with so many limited creatures out there, such as event-exclusive forms, rare spawns, or even region-limited ones. Trading is always a possibility, but some would claim that it takes away some of the accomplishment feelings from the deed. But it’s the only solution for a few cases.

One of the cases is Relicanth, the Water/Rock Pokemon from Generation III which is basically a living fossil living under the sea. There’s no need to revive it though, as its catching method is fairly simple, despite having a small, almost unnoticeable obstacle on the way. Here’s how you get Relicanth in Pokemon GO.

How to Catch Relicanth in Pokemon GO

Relicanth can be normally found and caught in Pokemon GO… if you live in New Zealand. Similar to other regional-exclusive Pokemon, Relicanth cannot be found anywhere else in the world, and you can only catch it if you’re willing to travel to the small country amidst the sea.

It will also be present in the surrounding islands such as New Caledonia and Fiji, so to be more accurate, one could say that Relicanth only spawns in New Zealand and its surroundings. Although the real-life creature Relicanth is based on usually dwells on the African coast, they made its Pokemon counterpart native to another region.

This means no problem at all as each and every place in the world has its own regional-exclusive Pokemon. Tauros is exclusive to North America, for example. So if you’re thinking about getting your own Relicanth, pack your bags and rush abroad to get your fish fossil Pokemon! Just kidding, you can easily trade it with someone for an exclusive from your own region.

If you don’t want to miss any regional exclusives, keep your eyes open whenever you’re traveling and playing Pokemon GO. And don’t forget to always check on Prima Games as we’ll have your back with guides, tips, and info about how and where to get those exiled ‘mons.