MultiVersus: Who are the Current Preview Icon Rotation Characters?

Honestly, just getting the coins isn't that hard 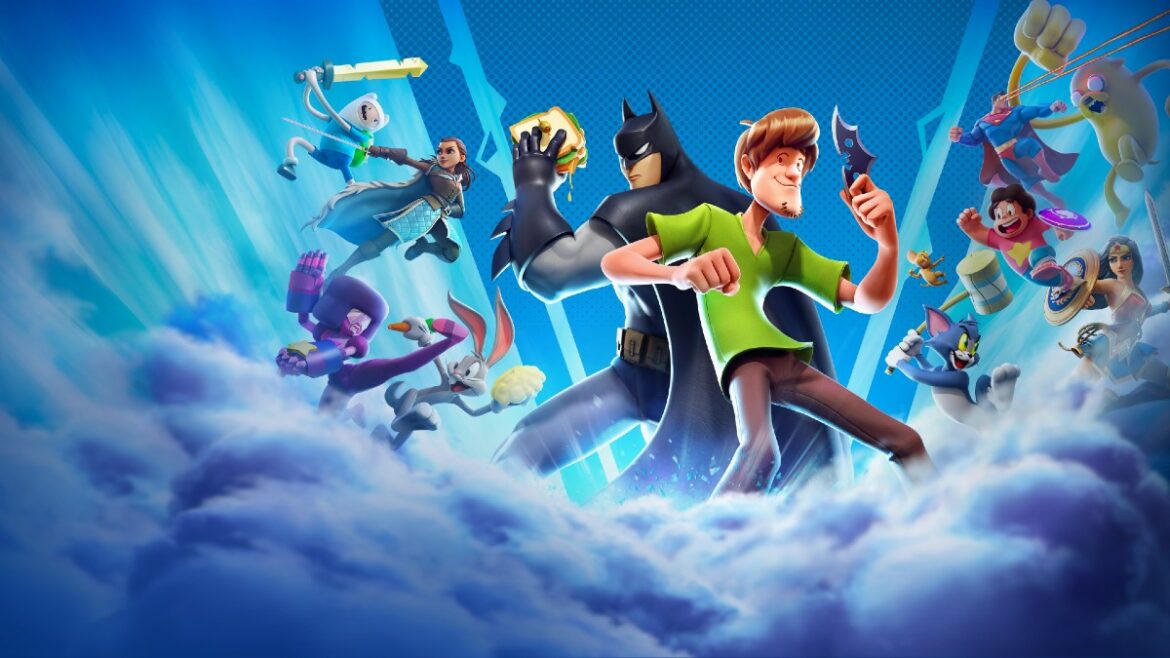 MultiVersus may be a free-to-play game that really, really wants you to spend real money on it, there are options to… not do that. Instead of opening up your wallet for new characters, for example, you have two alternatives. You can grind up coins to buy any character on the roster, or you can utilize the “Preview Icon Rotation.” This group of four rotating characters gives players chances to try fighters out before dropping the currency on them, digital or otherwise.

Preview Icon Rotation groups run for around two weeks before swapping to a new set. The shift hasn’t been consistent yet, and there was a glitch once that issued the wrong characters for a couple of days. But generally speaking, you can expect to have new characters to try twice-ish a month. And if you want to know who the current free characters in MultiVersus are without booting the game up, here we are.

And for funsies, here are all the previous MultiVersus free rotation characters, going back to when the Open Beta launched on July 26, 2022. I’m really not sure how sustainable keeping up with this is, but for now, it’ll be very helpful in the ol’ word count department! There are only so many times I can link to that stupid Walter White article before I get sick of it, after all.

Check out the MultiVersus tag here on Prima Games if you want to see more of my particular brand of nonsense.