How to Unlock Characters in MultiVersus - Prima Games
Tips

From Zoinks to Zen. 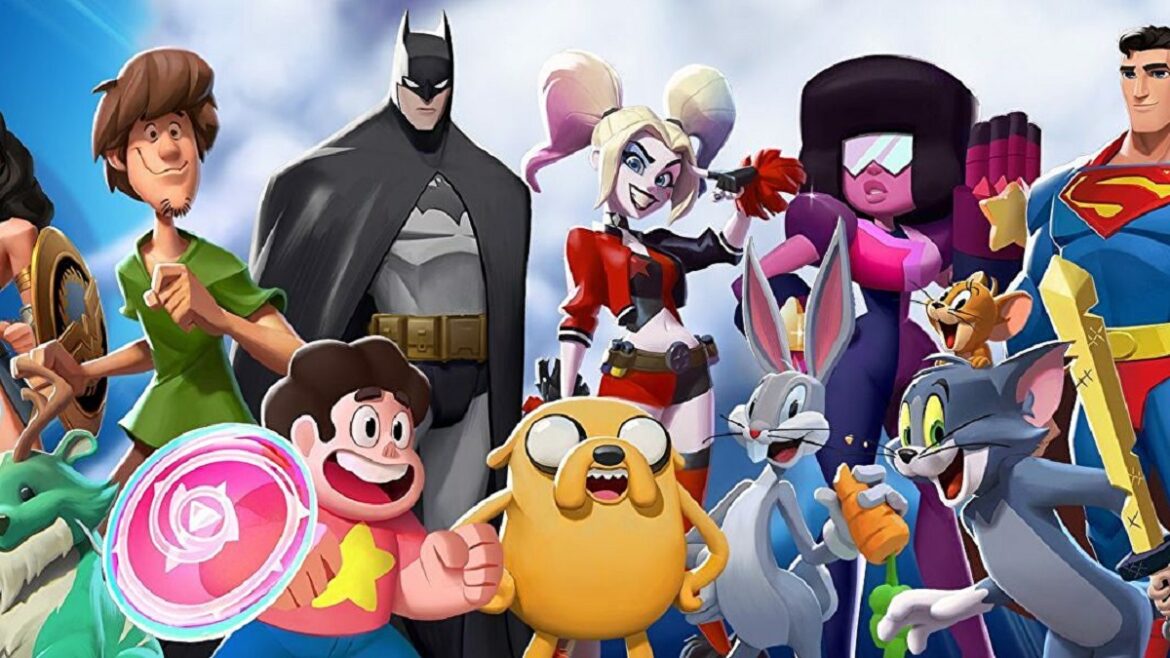 The free-to-play cross-over brawler MultiVersus launched into open beta on July 26, and included a variety of notable and classic characters under the massive Warner Bros. umbrella. Though it offers a rotating selection of free characters to play, most of the roster must be unlocked through one of the few currencies the game has you earning (or purchasing). Wanna play as your favorite D.C. superhero or an iconic Looney Tunes jokester? Read on to learn how to unlock characters in MultiVersus.

Try Before You Buy

Fortunately, there’s no risk involved when purchasing your characters in MultiVersus, as you can try out the entire roster through the in-game training mode called The Lab. Head on over from the main menu, and you’ll load into The Lab, where you can freely switch between characters at will, even as their alternate skins, and test them out as long as you want. The training area includes various settings to tweak and information that you’d come to expect from a fighting game, as well as each character’s Move List, detailing every normal and special attack they have and a short explanation about their unique quirks.

Once you’ve found a character you love, it’s time to make the move.

If It Weren’t For Those Meddling Tokens

Like many other free-to-play games, MultiVersus includes several ways to unlock characters — some free, and some not-so-free. Currently, there are three available options to unlock a character.

Characters are offered for different prices from one another, so navigate to the Collections menu and select the character you’re looking to buy. You’ll be greeted with a popup window that lists the character’s prices in Gold and Gleamium, or the option to spend a Character Token if you possess any.

At the time of this writing, there are 17 available characters in MultiVersus. We can be sure that many more are on the way as the game grows, but if you’d like to collect them all, here’s what you’ll be spending:

Related: MultiVersus Dev Confirms They are Working on Hitbox Issues

Does MultiVersus have your favorite character available yet? Crossing my fingers for Space Ghost to make the cut. Download MultiVersus for free today, and check back with Prima Games for more tips, guides, and news.