Is Walter White Going to be in MultiVersus? - Answered - Prima Games
Tips

Is Walter White Going to be in MultiVersus? – Answered 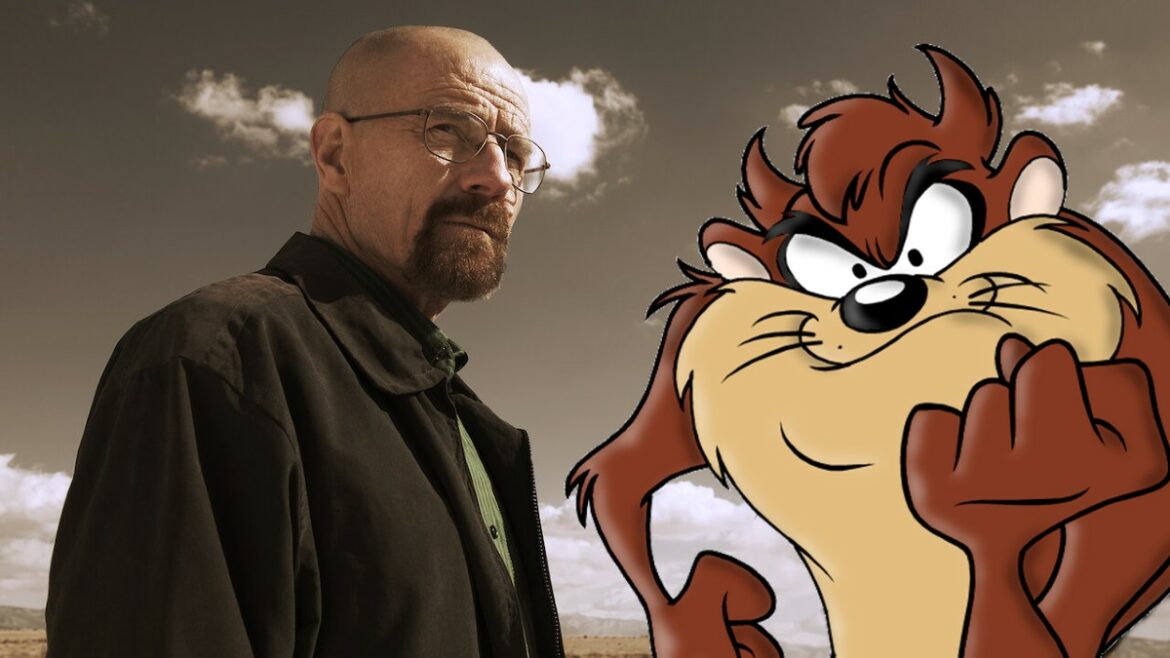 MultiVersus, Warner Bros. new Smash Bros-like “platform fighter,” is more or less out. It’s Early Access for the Open Beta, which will transition to the Open Beta, which will transition to Season 1 or whatever. Anyway, new fighting games means endless roster talk, especially for an IP-driven service model game like MultiVersus. So it makes sense people are wondering if Breaking Bad leading man Walter White is going to be in MultiVersus. We don’t make prompts like this up for no reason, folks. We see you searching.

Actually, it doesn’t make sense at all. Here’s why!

MultiVersus is a game from Warner Bros. Interactive, featuring a mix of characters from Warner Bros.-owned intellectual properties. That’s why you see characters from the likes of DC Comics, Looney Tunes, Hannah-Barbera and even Game of Thrones. Batman, Scooby-Doo and the Iron Giant (why the hell is he in a fighting game, god, how do you miss the whole point of a movie I cannot believe this) all report to the same bean counters. Guess who doesn’t? Walter White.

Breaking Bad originally aired on AMC back when it started in 2008 and all the way to its season five finale in 2013. Now, what does AMC have to do with Warner Bros., that has fans wondering about a MultiVerse connection? Is AMC a subsidiary or something? I don’t know the series well, so I had to look into it. Thank goodness for my algorithmic employer, Google dot com. And no, AMC and WB are not related. But AMC doesn’t own the IP either. AMC is just a channel more or less. The mystery lives on. Hmm, I wonder what my good friend The Internet could tell me?

Now, we don’t know anything about the post-launch roster plans for MultiVersus. Perhaps it’s possible we see guest stars from other IP holders enter the mix. But from Sony? The “we have our own stuff and also the PlayStation” company? The “we already did a platform fighter and beefed it” company? Maybe WB can get a Ninja Turtle or two dropped into MultiVersus but there’s not a chance in literal, Christian Hell Breaking Bad will appear anytime soon. No matter how many weird Twitter accounts pop up. This is like wondering if Square Enix is for sale but even easier to research.