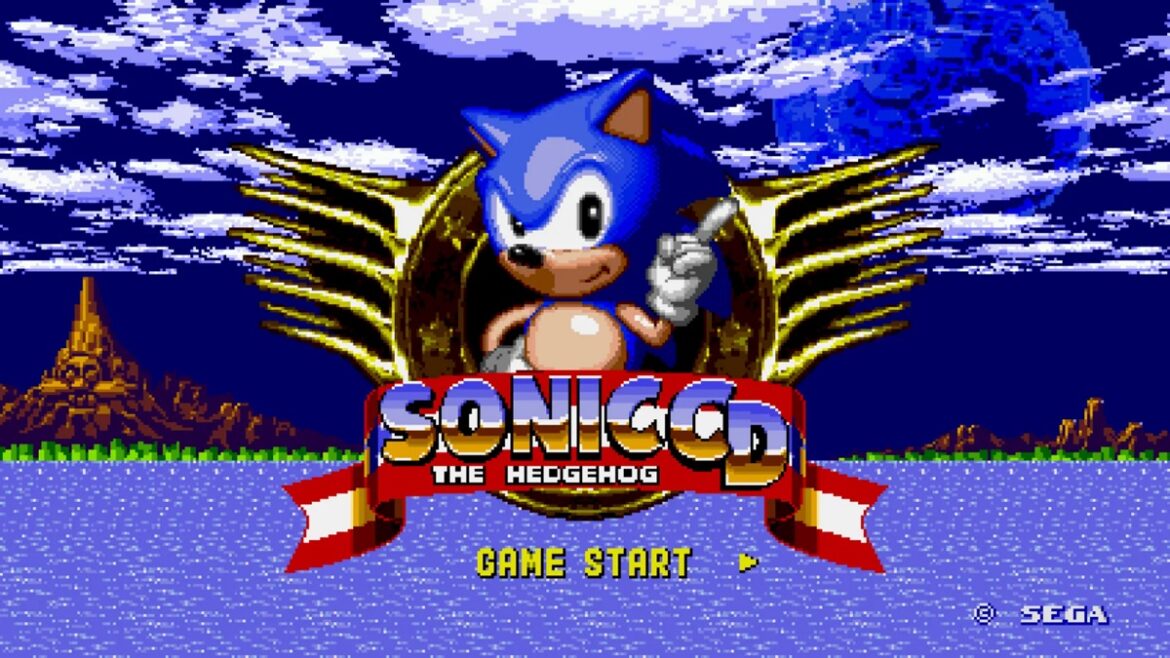 Sonic Origins has brought excellent versions of classic Sonic games from the 90s, including the odd Sonic CD spin-off. This title came out between the first and second sequels as an exclusive for the SEGA CD / MEGA CD console add-on. In 1993, CD games were a technical marvel so Sonic CD also brought some of the features that only a CD could provide such as FMV animations, three variations of each level, and, the cherry on top – high fidelity CD audio music tracks!

Although you could insert a game CD into any CD player and listen to music, there was also a hidden sound test menu in the game itself which, in addition to playing music tracks, you could also unlock some cheats. So is this sound test menu also present in the Sonic Origins version of Sonic CD?

Related: How to Get Coins Fast in Sonic Origins

Is the Sonic CD Sound Test Menu in Sonic Origins?

The answer is – no. For some strange reason, this secret menu is absent in Sonic Origins. This is a weird decision because Sonic 1, Sonic 2, and even Sonic 3 & Knuckles have hidden sound test menus which can be accessed with the same button combinations as on Genesis (Mega Drive). It’s only in Origins that the old code does not work and there is no hidden menu.

Without the hidden sound test menu, it is not possible to enter cheat codes and see some of the weirdest easter eggs (image above) in the whole Sonic franchise. Maybe that was the reason for its exclusion?

Even without the CD Sound Test Menu in Sonic Origins, Sonic CD is still a very different Sonic title that you should absolutely experience in this new Anniversary format and enjoy its fantastic music while playing – or in the Museum mode of the game.

For more Sonic Origins guides, check out How to Play as Super Sonic, All Cheat Codes: Level Select, Debug and More, and How to Unlock Mirror Mode.