How to Play as Super Sonic in Sonic Origins 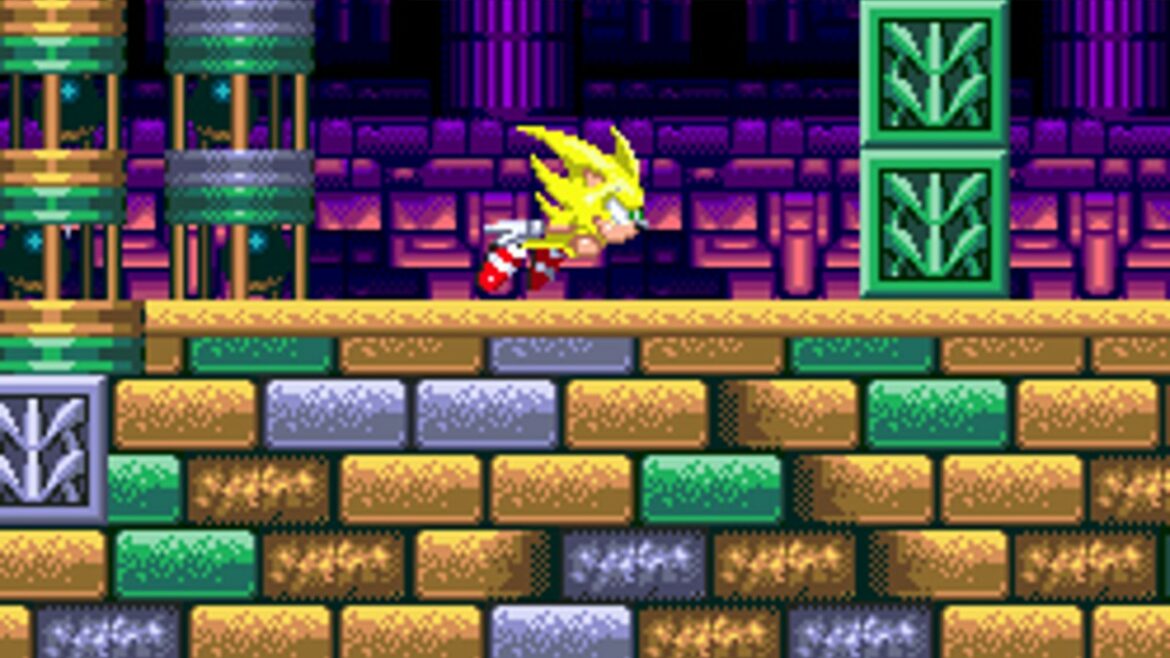 There’s something weird about Sonic Origins. Or maybe it’s just me, but I’m pretty sure it’s the game. It isn’t a bad thing it’s just… a very key aspect of the Sonic the Hedgehog series that has been altered, and that alteration isn’t clearly communicated. It’s kind of even a thing the average player might never interact with. I’m of course talking about Super Sonic, and by the transitive property Hyper Sonic. Specifically, how transformation works.

So, out of the four games included in Sonic Origins, Super Sonic appears in two of them. You can be Super Sonic in Sonic 2 and Sonic 3, and then in the Knuckles side of things you can potentially become Hyper Sonic. In either game, in order to do this you need to collect all the Chaos Emeralds.

As an aside, if you get all the Chaos Emeralds in Sonic 3 and then get to Mushroom Hill Zone (the first level in Sonic & Knuckles), you won’t be able to transform anymore until you get the Super Emeralds. Yeah, it’s a whole thing.

Originally in Sonic 2, after getting all the Chaos Emeralds and collecting at least 50 rings, simply jumping would activate Super Sonic. Later versions would change this to pressing the jump button again in the air instead. In Sonic 3 & Knuckles, it’s the “double jump” in any version.

Except for, weirdly, Sonic Origins. I thought I was losing my mind at first, as I collected all the Chaos Emeralds in Sonic 3 and was seemingly unable to transform no matter what I tried. And that was well before the Mushroom level! I was double-jumping all over the place and nothing was happening. And it’s not like the game tells you how, just when you can.

Turns out that Super Sonic has his own button in Sonic Origins. In these new versions you have to press whatever your controller’s Triangle equivalent is once you meet the other conditions. Then Super Sonic pops off like normal. It’s the strangest thing, and perhaps there was something from the mobile Sonic 2 remaster that carried over to Origins, since that’s the base. I never played those though!

Regardless, if you’re trying to transform to Super Sonic in Sonic Origins and doing what you thought was the right thing with no results, press Triangle instead. Videogames just be like that sometimes.