How to Get Coins Fast in Sonic Origins - Prima Games
Tips

How to Get Coins Fast in Sonic Origins 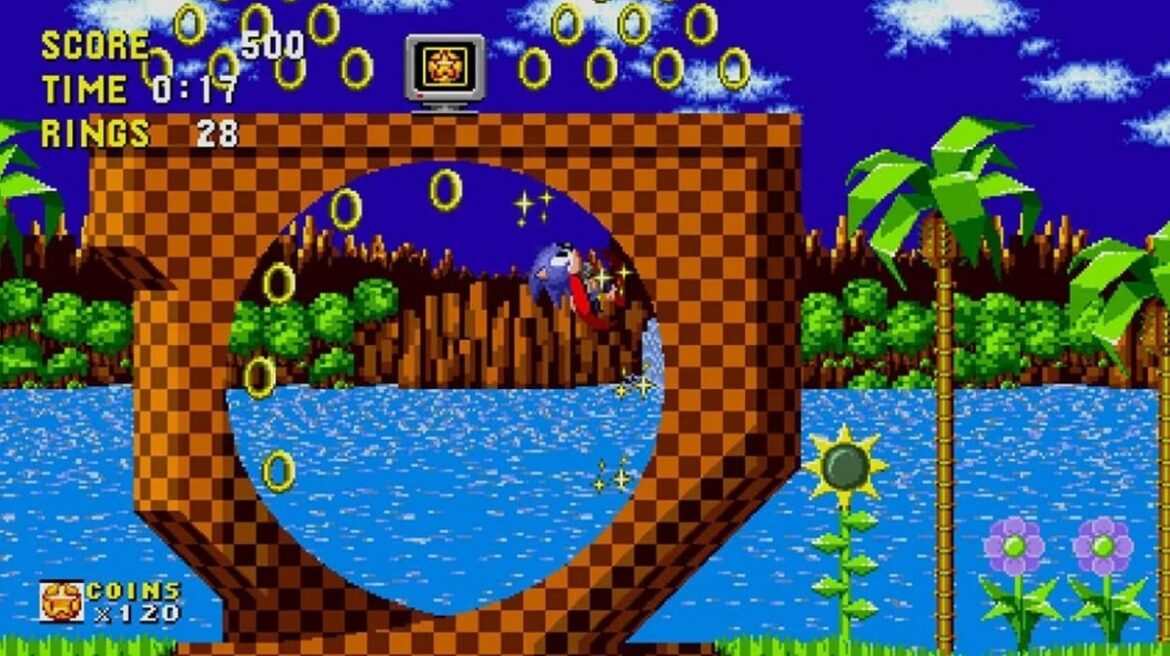 Sonic Origins has brought the best versions of 2D Sonic games yet, re-packed to play on today’s gaming systems. The return to the very beginning of the legendary SEGA franchise has never been done in such detail, in celebration of the 30th anniversary of the series. In addition to the usual collection of rings, power-ups, and Chaos Emeralds in Special Stages in Sonic Origins, there’s also a new Coins currency. Don’t worry – this isn’t some evil microtransaction system that will ruin the game, but just an extra bonus currency that can be used for two things: unlocking things in Museum mode or paying for retries after you fail a Special Stage.

Anyone who has played classic Sonic games knows how long it takes to get back to a Special Stage for another try, so Coins are a life saver if your goal is to unlock Super Sonic. On the other hand, Sonic Origins brings a lot of art and music in Museum mode that you will also have to pay for with Coins. So how do you get to these valuable Coins fast? Here’s what you need to know.

How to Get Coins Fast in Sonic Origins

Here are some of the ways to get to Coins in Sonic Origins quickly. We’ll start with the legit ways first and then explain some of the currently available exploits as well.

Getting Coins as Rewards in Boss Rush Mode

Boss Rush mode in Sonic Origins brings a special challenge in which you fight only against bosses back to back. You have a limited number of lives and to win, you need to pass all the bosses from the Sonic sequel of your choice. Choose a game where you know the bosses best, ideally the first Sonic or Sonic CD where there are fewer fights and where they are somewhat easier than in the rest of the series, and grind away! The amount of Coins awarded for successfully passing the Boss Rush is very hefty.

Getting Coins as Rewards in Mission Mode

A completely new feature in Sonic Origins is Mission Mode where you aim to complete various tasks on familiar old levels as quickly as possible. Completing these missions with a good rank (A or S) will bring you extra Coins. This will not be easy as these missions can be very challenging, but if you manage to complete them all with an S rank, you will have a surplus of Coins.

A good mission to grind is the “Critical Cargo mission” from Sonic 3 & Knuckles. Once you unlock this one, you can repeat it as many times as you want, and getting an S rank will land you 20 Coins each time – all you have to do is to spin dash through opponents that are dropping from above.

This is an exploit that, at the time of writing, is not patched out yet. Using an old Debug Mode cheat from Sonic 2, you can spawn as many Coin Monitors as you want and claim them freely.

To get into Debug Mode, start Sonic the Hedgehog 2 and enter the Level Select/Sound Test cheat code on the main menu – Up, Up, Up, Down, Down, Down, Left, Right, Left, Right. Once you hear the ring chime sound, the Level Select/Sound Test option will appear in the menu. Enter it, and go to the Sound Test part. To get to the Debug Mode, play these tracks in the following order: 01, 09, 09, 02, 01, 01, 02, 04. You don’t have to play them in full, just a couple of seconds each is fine.

After that, select the first level in the Level Select part of the menu, and once the game starts, press Circle on PlayStation (or A on Switch, or B on Xbox) to turn Sonic into an object from the game. Now, press that button five times to turn into the Coin Monitor. To place it on the level, just press Triangle on PlayStation (or X on Switch, or Y on Xbox). Now all you have to do is to play as a level designer and place as many Coin Monitors on the level as you can. Once you have enough of them placed, turn back into Sonic and spin dash through them all. Finish the level to keep all the Coins you farmed this way.

Those are some of the best ways to farm Coin in Sonic Origins discovered so far – the legit ways and those not so much, but use them while they still work, and don’t forget to unlock everything in Museum mode!

For more Sonic Origins guides, check out All Trophies & Achievements Listed, Where to Download Mods, and How to Unlock Mirror Mode.