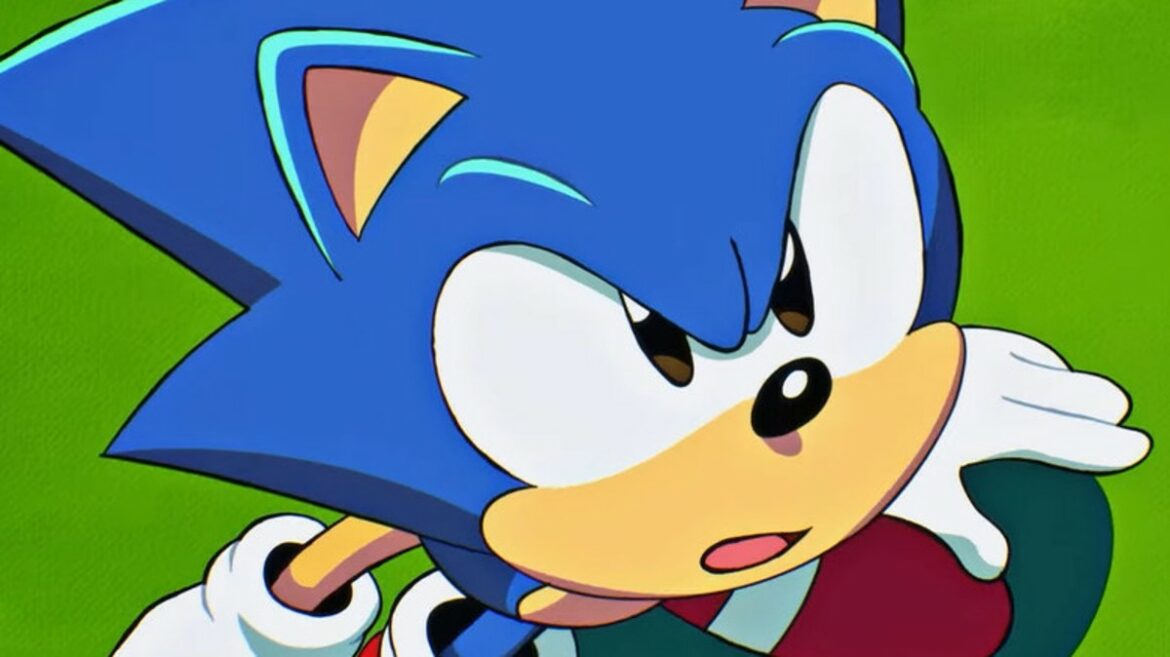 Sonic Origins is finally out, and the fanbase is currently, well, arguing about whether it’s supposed to be “Hydrocity” or “Hydro City” Zone. They’re also looking for mods, because the Sonic the Hedgehog modding and fan game community is massive. So does Sonic Origins even have mods yet? And if so where can you get them?

Slowly but surely, mods are starting to emerge for Sonic Origins. There are very few right now, but the community is actively pooling resources as fans figure out what they can or can’t tinker with. For now, there’s one website that has the most activity: Game Banana.

There’s only one mod listed so far and it’s… let’s go with “small.” But you can also peep in on active discussions and other WIP content. It’s day one y’all, what did you expect? While the open nature of Game Banana may turn some Sonic fans off, there are still rules and community guidelines. Nobody’s gonna break your game or infect your PC with an Eggman virus.

As more content develops, we’ll be sure to update this guide with the relevant information. In the meantime, try playing the game first before messing with it, jeez!