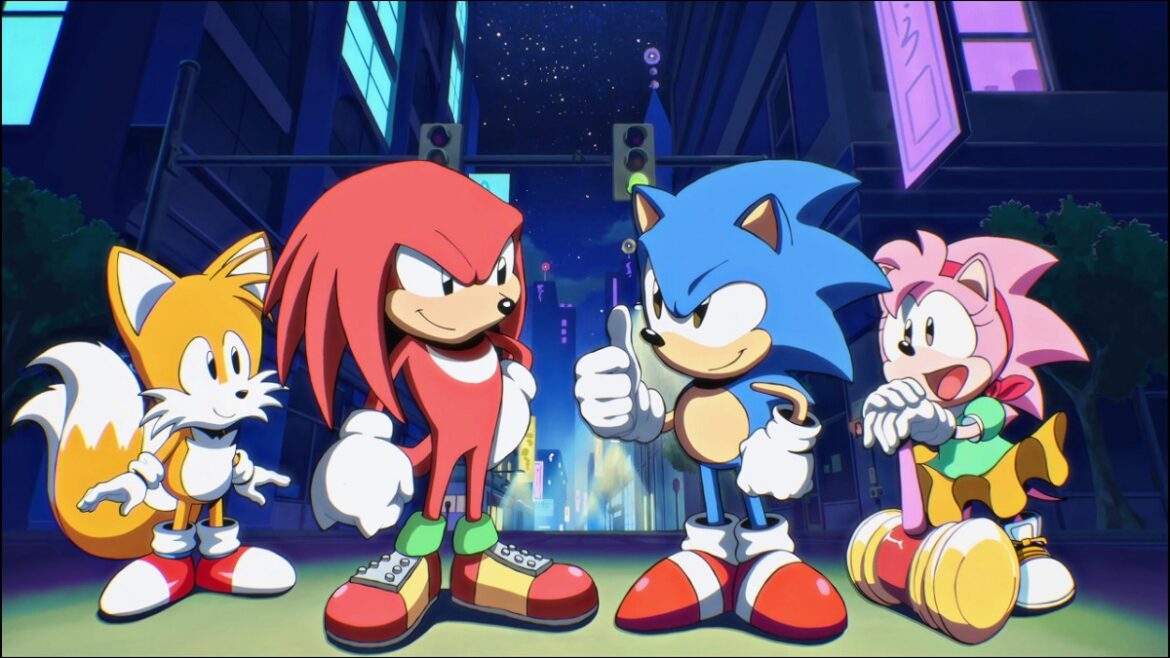 After the great Sonic Mania, we have yet another return to the 16-bit days of the famous SEGA mascot. This time, with the help of the Christian Whitehead’s Retro Engine, Sonic Team has revived the classics from Genesis and SEGA CD in their original form, combining them into a completely new compilation that brings a lot of exciting stuff for all retro Sonic fans. Keep on reading to find out everything that’s included in Sonic Origins.

All Games Featured in Sonic Origins

All the games in the compilation are available in two modes:

All Playable Characters in Sonic Origins

In Sonic Origins, you can play as Sonic, Tails, and Knuckles in every game, with the exception of Knuckles in Sonic CD. Guess his abilities would break the game. Also, too bad Amy and Metal Sonic are not playable – maybe in some DLC or Plus version down the road?

The new Story Mode in Sonic Origins merges all four games into one where players move from one sequel to another that are now connected by brand new animated cutscenes (Sonic CD is canon, yo!). Unfortunately, this mode can only be played as Sonic, but you can use other characters in many other modes in the game such as:

Players who pre-ordered the game will receive 100 coins used for unlocking stuff in Museum mode or additional tries for Special Stages. Pre-order bonuses include new music tracks from a few other classic Sonic games such as Sonic Spinball (1993), Knuckles’ Chaotix (1995), and Sonic 3D Blast (1996), and a set of harder missions. If you missed the pre-order window for Sonic Origins, you can still get all of the above through paid DLC.