How to Unlock More Recipes for Manana in Xenoblade Chronicles 3

The most important thing in any adventure - food! 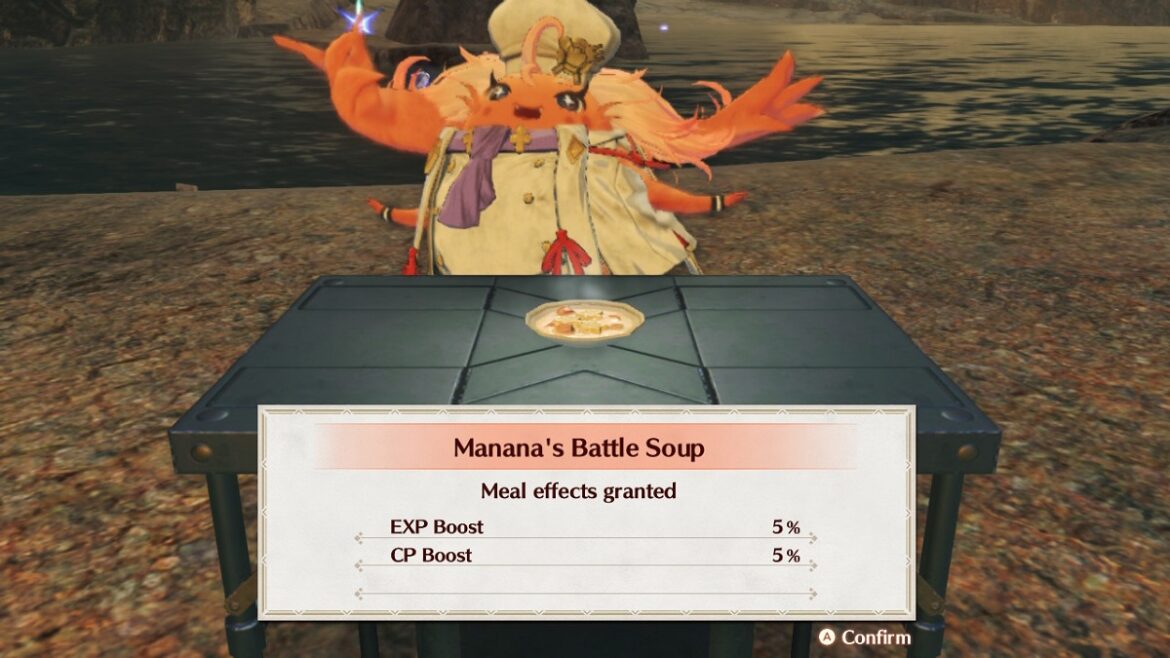 Can’t adventure with an empty belly! Good food is very important in Xenoblade Chronicles 3 as it provides you with various temporary boosts that can give you an advantage in fights and even with grinding XP, gold, or materials.

Manana is a Nopon female, a part of Manana and Riku’s 2-in-1 hero character, but outside of battle, she can cook food for the party at Rest Stops. Being a chef from Agnus Colony Gamma that joins the party early on, she knows how to make simple dishes, but in order to expand her cooking options, you will need to unlock more recipes. To find out how to get more recipes for Manana in XC3, keep on reading.

How to Get More Recipes for Manana in Xenoblade Chronicles 3

To unlock recipes in Xenoblade Chronicles 3, you need to eat at the Canteens. Every Colony that you visit or a bigger story-related location usually has its own Canteen Rest Spot where you can order food. Once you have tried a new dish at least once, it will be added to Manana’s recipe list that you can later use in the regular Rest Sports in the world. See below for a list of all places where you can eat and learn new recipes.

Check out the list below for all of the places where you can eat and learn new recipes for Manana, also and learn about the boosts they bring and their duration.

Related: How to Take a Screenshot in Xenoblade Chronicles 3

WARNING: Mild location-based SPOILERS are on the list below!

Just a few things to keep in mind – once Manana adds the recipe to her list, she will usually change the name of the dish a little bit to make it more Nopon-like. Also, for some of the food to appear in the Canteens mentioned above, you might need to grind some affinity with those Colonies/places first.