Is Xenoblade Chronicles 3 a Sequel? – Answered 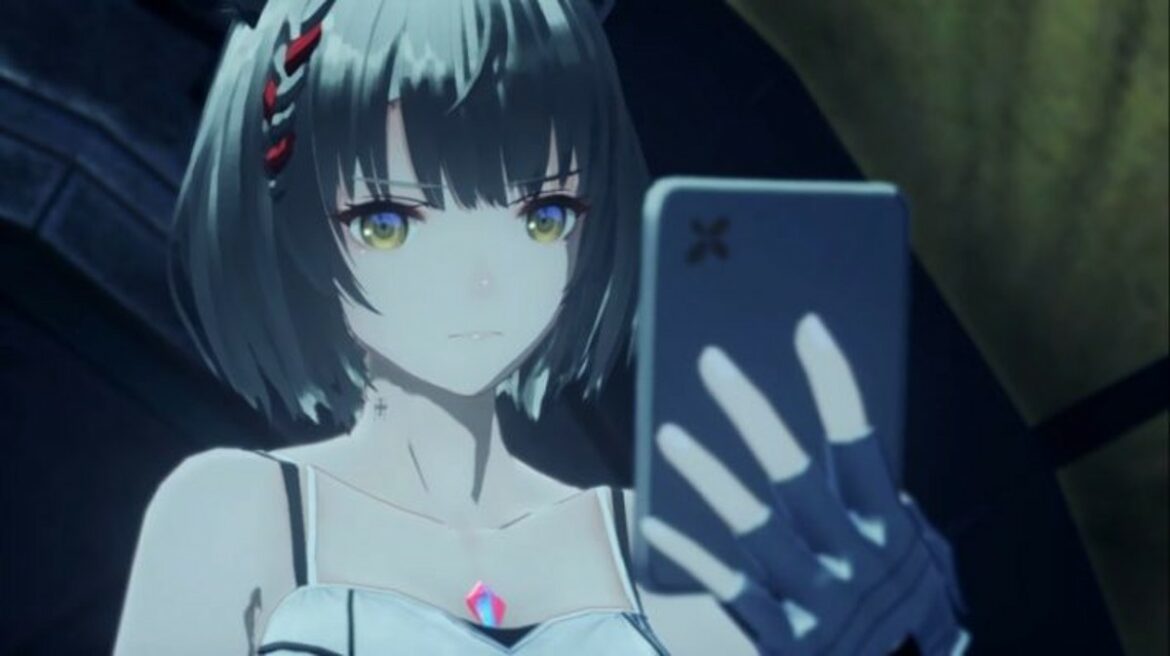 Xenoblade Chronicles 3 has arrived, the latest in a long lineage of bazillion hour JRPGs about robots and weird swords. That’s a totally accurate synopsis, right? Anyway, there’s a 3 in the title, and that might have some folks hesitating to jump in here. But it’s also hard to go back and play older games instead of new ones. So, is Xenoblade Chronicles 3 a sequel, or can you jump in and play without missing anything?

Do You Need to Play Xenoblade Chronicles 1 and 2 to Play 3?

The answer is a very, very vague yes. But only partially; it’s mostly a no. All three Xenoblade Chronicles games are made to function as standalone stories. Unlike Xenosaga, which were direct sequels, Xenoblade mostly shares things like world and themes more than continual plot elements.

Related: How to Revive Allies in Xenoblade Chronicles 3

There are distant connections, however. In bigger picture lore terms, Xenoblade Chronicles 1 and 2 take place at the same time but in parallel universes. Meanwhile, Xenoblade 3 is said to depict the future of both worlds. What that means is up for interpretation, but by “future” we’re talking a long time. Perhaps there are some late-game connections or nods to previous games more specifically, but at a high level, the story is meant to be digestible all on its own. So you won’t be missing out if you start with the third game by a long shot.

Related: How to Level Up Fast in Xenoblade Chronicles 3

Will your Xenoblade Chronicles 3 experience be enhanced if you’ve played everything? Probably, if you care about lore and thematic continuity. But if that’s the case, you need to consider these tangentially-related games have been brewing since Xenogears on the PlayStation. You’re better off spending a few minutes on Wikipedia if you’re worried about catching up on the minutiae.