How to Revive Allies in Xenoblade Chronicles 3 - Prima Games
Tips

How to Revive Allies in Xenoblade Chronicles 3 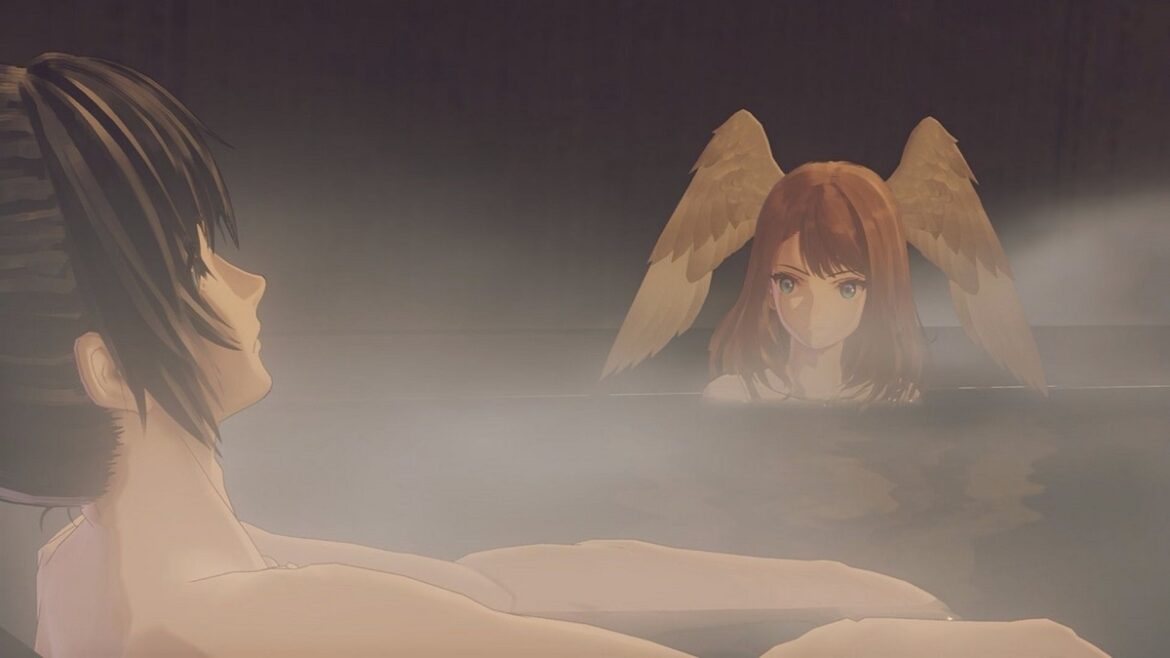 The combat in Xenoblade Chronicles 3 is more similar to MMO games like Final Fantasy XIV or World or Warcraft than a classic JRPG, so when one of the characters in your party is KO’d, it is not enough to just throw a Phoenix Down-like item in their direction to bring them back into the action. To find out how to revive fallen allies in Xenoblade Chronicles 3, keep on reading.

Related: How to Use Rest Spots in Xenoblade Chronicles 3

How to Revive Allies in Xenoblade Chronicles 3

When any of your characters fall in battle, a beam of light will signal their location, and if you have other living characters in the party who are healers (having a healer class selected or having healing arts equipped), they will most likely automatically begin to try to revive the fallen party members. If you want to take matters into your own hands, you should do the following:

If nothing interrupts you and the revive bar fills up to the end, the fallen comrade will return to action. Also, it is not a bad tactic to wait first for other party members to take over the aggro before you attempt to revive. The character opponents are currently targeting can always be seen via the red lines.

It goes without saying that it is very important to protect your healers and make sure that they do not fall first because, without them, it is not possible to revive fallen party members.