How to Farm Silver Coins in Xenoblade Chronicles 3

Get your hope on for Nopon. 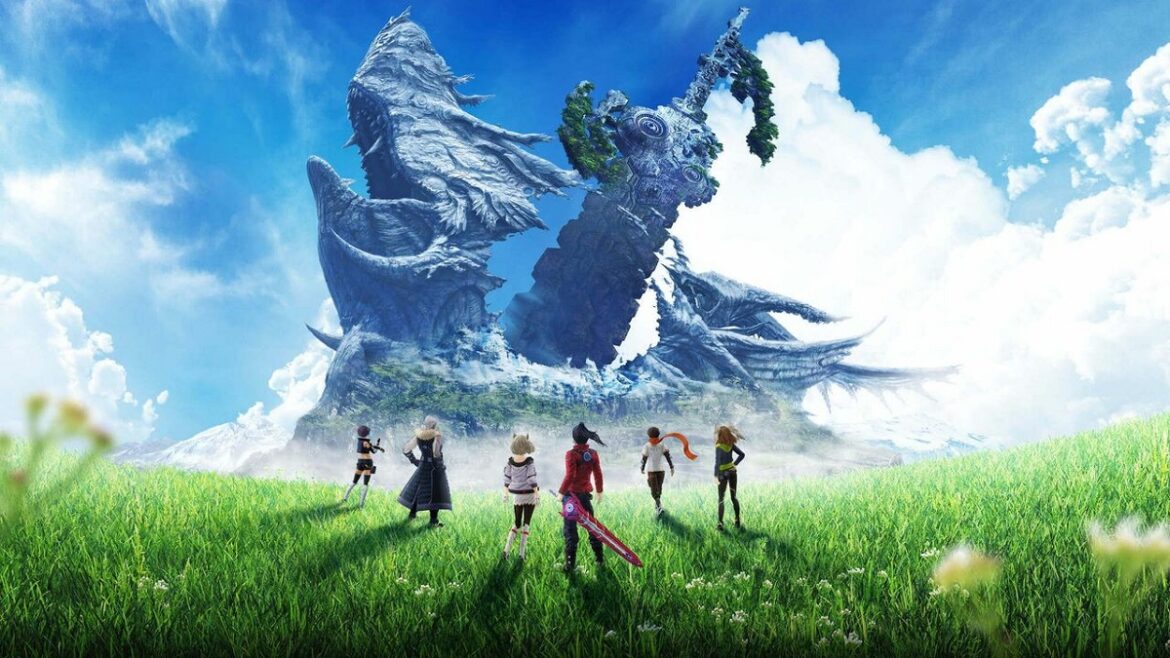 Monolift Soft’s long-awaited action role-playing game Xenoblade Chronicles 3 has released, and with a world as expansive as Aionios, players have tons of treasure and secrets to uncover. Nopon Coins, available in Silver and Gold, come from a variety of sources and provide some essential uses to help players throughout their journey. Dust off those Blades and open up that coin pouch because it’s time to stock up on silver. Here’s how to farm Silver Coins in Xenoblade Chronicles 3.

Occasionally, you’ll notice a pair of crossed swords on your map. That’s a Monster Skirmish happening, and you can turn the tides of that battle by choosing a side to fight for. The monster you choose to help determines the rewards you obtain when it’s over, so pass up on the extra experience and grab yourself some Silver Nopon coins instead. You’ll have plenty of opportunities to grind for experience and gold, but not so much for Silver Nopon, making it the more valuable choice.

While not guaranteed to drop Silver Nopon coins, Unique Monsters found around the world of Aionios are another way to farm for that valuable currency. Unique monsters have distinct, two-word names that make them hard to mistake from normal mobs, and they may leave a bruise or two to remember them by. These aren’t easy fights, and you may find yourself unable to defeat them at your current level. Level up a bit, come back, and get your revenge on that beast that stands between you and a shiny Silver Nopon coin.

Chests with valuable items in a role-playing game – who saw that coming? Containers, shaped like tall, metal tubes, are scattered across the world of Aionios, and some are easier to find than others. Exploration is rewarded, so it’s important to check all the nooks and crannies in every new area your party arrives at. You’ll likely find Containers, and they’ll likely be holding Silver Nopon coins to add to your pouch. Keep an eye on your minimap as you traverse the world, you may see an icon that indicates a nearby Container.

Of course, what role-playing game would be complete without loads of side quests? Completing Quests is a reliable method to farm Silver Nopon coins, Gold Nopon coins, experience, and more. You’ll have plenty to choose from in-between the main story quests, so take advantage of them. Make sure to check your journal to see which rewards you can obtain from specific quests.