How to Quickly Max Stats in Sonic Frontiers 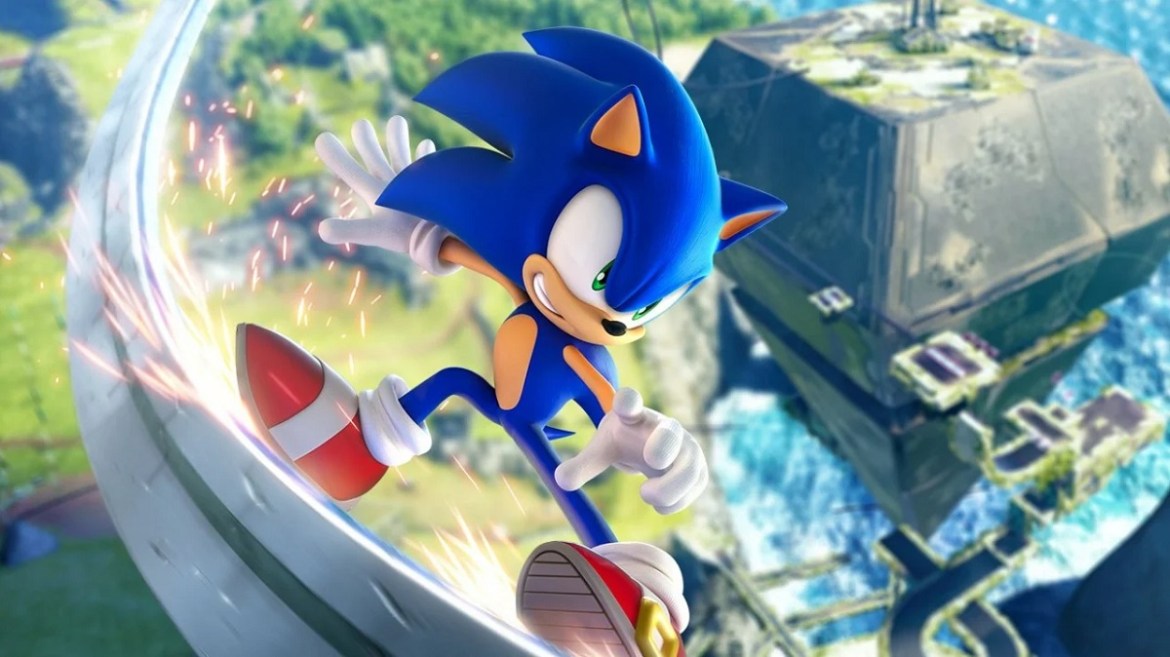 Sonic has finally moved to the open world. Sonic of the Wild or Breath of the Frontiers? Personally, the new Sonic Team title reminds me of the depressing NieR games, with their bleak worlds, sad themes, and atmospheric music, but opinions may differ. However, the fact that we have to agree on is that Sonic Frontiers brought some RPG-like elements to the legendary platformer – there are now four different stats that can be leveled up.

These stats are very important because they can drastically make the game easier for you, especially when you get to the powerful Titan bosses at the end of each island. The process of raising stats is very slow and involves finding special upgrade items that drop very rarely and randomly, and taking them to the Elder or Hermit Koco NPCs. But there is a faster way – let’s find out how to quickly max stats in Sonic Frontiers.

How to Quickly Max Stats in Sonic Frontiers

The four main stats that you can increase for Sonic are Attack Power, Defense, Maximum Rings Amount, and Maximum Speed. During the game in the lower left corner, you can always see these four stats and their level. You start the game with level one in all four categories, and it is possible to raise each individually to the maximum cap, which is 99. For you Platinum hunters out there, maxing these statistics will unlock one trophy for each, so aside from becoming OP, there is that as well.

Related: How to Beat Wyvern in Sonic Frontiers

The fastest way to max out stats in Sonic Frontiers is through the fishing mini-game. Although you can apply this tactic at the beginning of the game already on the first island, for the fastest results you will need a fishing spot on the last island. Here’s what you need to do:

When you achieve 99 on all four main stats in Sonic Frontiers you will become overpowered – now it’s time to show those Guardians and Titans who’s boss and easily complete everything else in the game.