How to Play Sonic Gems Collection on PC

Another Sonic compilation from the ages ago... 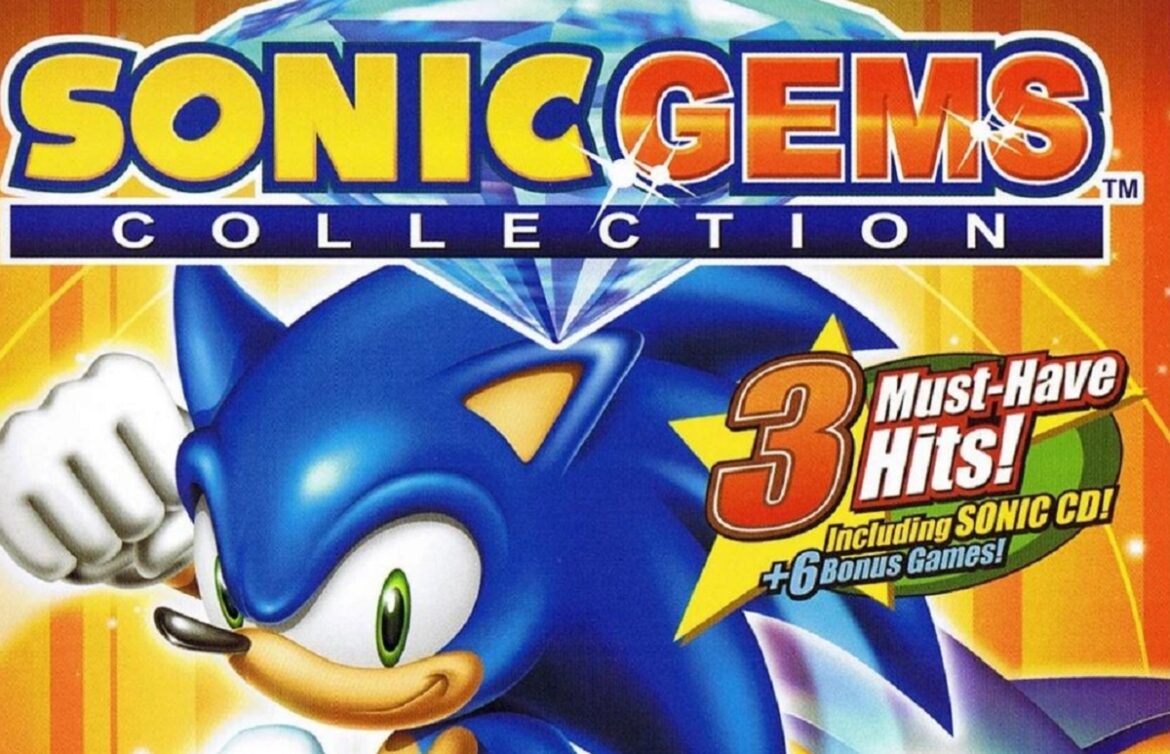 With the recently released collection of remastered classic 2D Sonic games in Sonic Origins, interest in the classics has grown. Many fans of the blue blur also discover previous retro collections released many generations ago and wonder how to play them on PC. Keep reading to find out how to run Sonic Gems Collection on PC, as well as what this fantastic compilation from 2005 has to offer.

How to Play Sonic Gems Collection on PC?

As for the game itself, due to legal reasons, we cannot help you there. Technically, if you own the physical version of Sonic Gems Collection for either PlayStation 2 or GameCube that you have paid for, you can legally download the backup ISO from wherever you can find it yourself and use it with the mentioned emulators.

And aside from all of those classic Sonic games, the Sonic Gems collection comes with a few landmark Mega Drive / Genesis titles (that you need to unlock):

This collection was certainly exciting in its time as this was the first time Sonic CD was re-released and also the very first port of Sonic the Fighters. And all those Game Gear titles were rarely been featured anywhere, both before or after.

Today, honestly, this compilation is not such an essential edition because Sonic CD exists as a much better version in Sonic Origins, Sonic the Fighters can be played in Yakuza/Judgment titles as a mini-game, and all other Mega Drive and Genesis and Game Gear have also been in several compilations. If you want to be a true Sonic historian, it’s not a bad idea to add the Sonic Gems Collection to your, well… collection.