How to Unlock the Hidden Palace Zone in Sonic Origins

When the cutting room floor becomes part of official lore 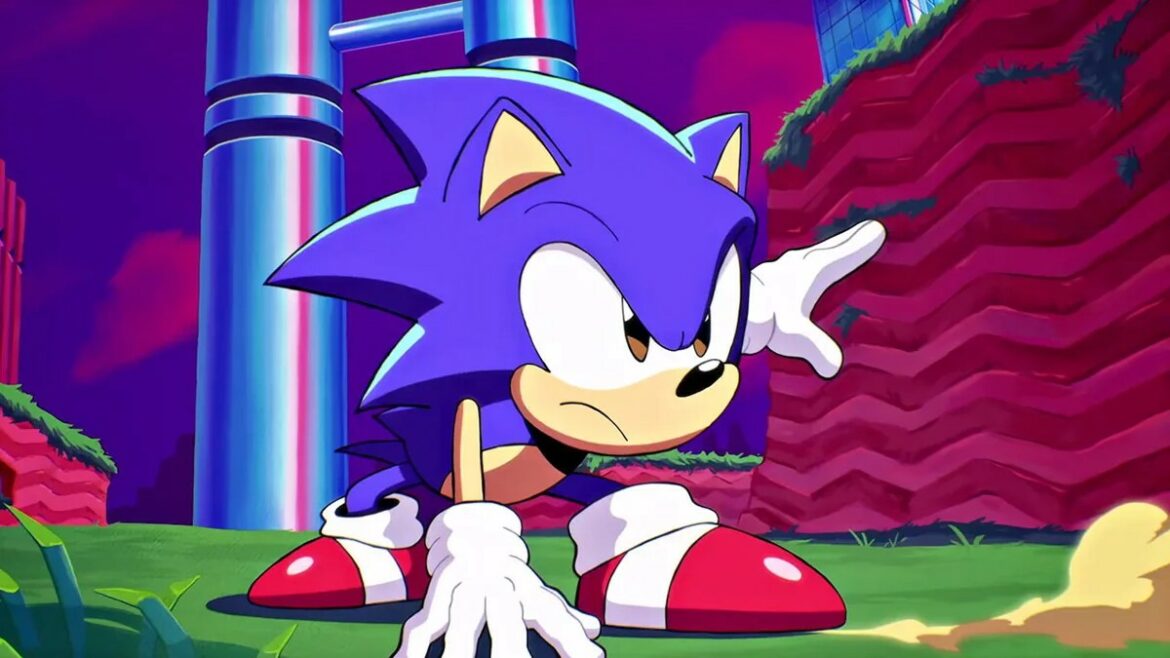 For years, the Hidden Palace Zone was a Sonic the Hedgehog 2 mystery. Appearing in pre-release marketing materials for the hot Sega sequel, this level never showed up in the final release. Remnants were, though, and eventually an almost complete version was found in a prototype. Later on, the level was completed and implemented by some of the folks who would later join the Sonic Mania team.

Turns out you can access Hidden Palace Zone in Sonic Origins, since it’s based on the remaster lead by Christian Whitehead. And the best part is you don’t even have to unlock it. The mysterious lost zone was implemented exactly where it was originally planned, through a secret exit in the Mystic Cave Zone.

Remember the pit in Mystic Cave Zone Act 2 that you can’t get out of? Well in the Sonic 2 remaster, the spikes at the bottom were removed, and it’s now a path to the Hidden Palace Zone. Same deal in Sonic Origins. Make your way to a seemingly bottomless pit roughly halfway through the level, and hop in!

This isn’t exactly a fully restored version of the original Hidden Palace Zone. There’s no real way to do that. But it is an interpretation of the level from that team, based on what information was available at the time.

Originally, Hidden Palace Zone was planned to be where Sonic would need to go after collecting the Chaos Emeralds to transform into Super Sonic. Obviously, that’s not the case in the final game, though there is a weird change from the original. For more information on Sonic Origins such as the full trophy list or the best way to get coins fast, check out what we have to offer on Prima Games.