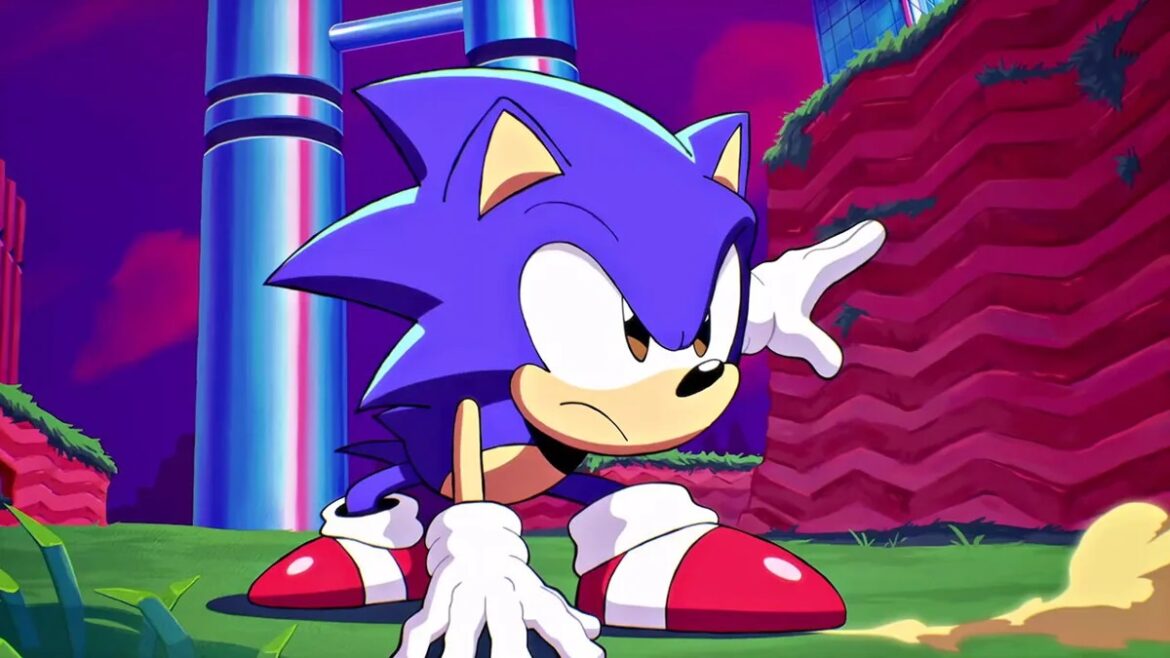 Sonic Origins has arrived on PlayStation 4, PlayStation 5, Xbox One, Xbox Series X|S, PC, and Nintendo Switch, allowing a large number of players to experience the classic 2D Sonic games from the 90s in a newly polished edition on today’s systems. All the games in the Sonic Origins compilation are authentic to their original counterparts from the Mega Drive and Genesis days, with added wide-screen support and a few other quality-of-life improvements.

Story Mode in Sonic Origins combines all four (or five if you count the Sonic & Knuckles levels) into one cohesive experience that is tied together through brand-new animated cutscenes. These animations are realized extremely beautifully with an art style reminiscent of early SEGA works from the 90s. If we exclude Sonic CD – which already had a fully animated intro and outro in 1993, maximally compressed and stuck somehow on a Compact Disc, which was a small miracle for that time – all animations are completely new and the originals from Sonic CD are now remastered and upscaled. Here are all Sonic Origins cutscenes in order.

All Sonic Origins Cutscenes in Order

Sonic Origins‘ cutscenes can be unlocked by playing Story Mode or each game individually in Anniversary Mode. Once viewed once, they will be added in the Museum mode where you can play them again whenever you want. See below for a complete list of all Sonic Origins cutscenes:

Some YouTube users have already uploaded all Sonic Origins cutscenes stitched together as one big video. The montage below by Sonic Central includes all of the cutscenes listed above and as a bonus, all Sonic Mania Adventures episodes that were created for Sonic Mania in 2017 which are also included in Sonic Origin’s Museum mode.