How to Make Elevated Roads in Cities: Skylines

I'd make all my roads flat, personally 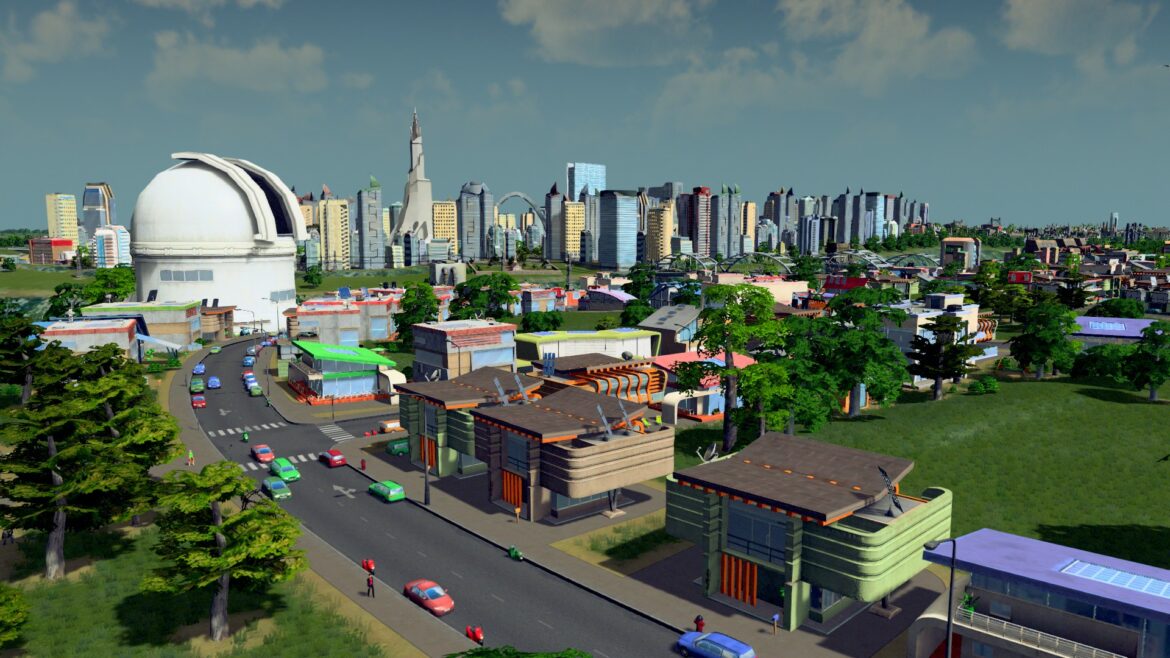 There’s a lot going on in Cities: Skylines, which means a lot of controls to remember. Perhaps you’re stuck building a replica of the terrifying highway near the San Francisco airport but you can’t figure out the depth. So here’s how to make elevated roads in Cities: Skylines.

On PC, you use the PageUp and PageDown keys by default. Of course, those are remappable so you can make it whatever you want. You can also use the “Elevation Step” button to modify the degree of elevation. Placing the piece also affects the angle if you place it higher than the previous section.

Consoles don’t give you that Elevation Step option, but you can still change the basic elevation no problem. To do this simply use the D-Pad and you’ll get the same results as the Page keys on PC. You can’t remap the controls in this version (we could be wrong, of course), but on the PlayStation and Xbox platforms you can remap the buttons on the controller on a system level.

Now that you know how to make elevated roads in Cities: Skylines, you can recreate the worst part of traveling to San Francisco. I really hate that highway, especially in Ubers. It’s terrifying; it feels like the car could slide off at any moment! It’s worse than the BART screeching and that’s saying something.