How to Get and Use Black Metal Missiles in Valheim 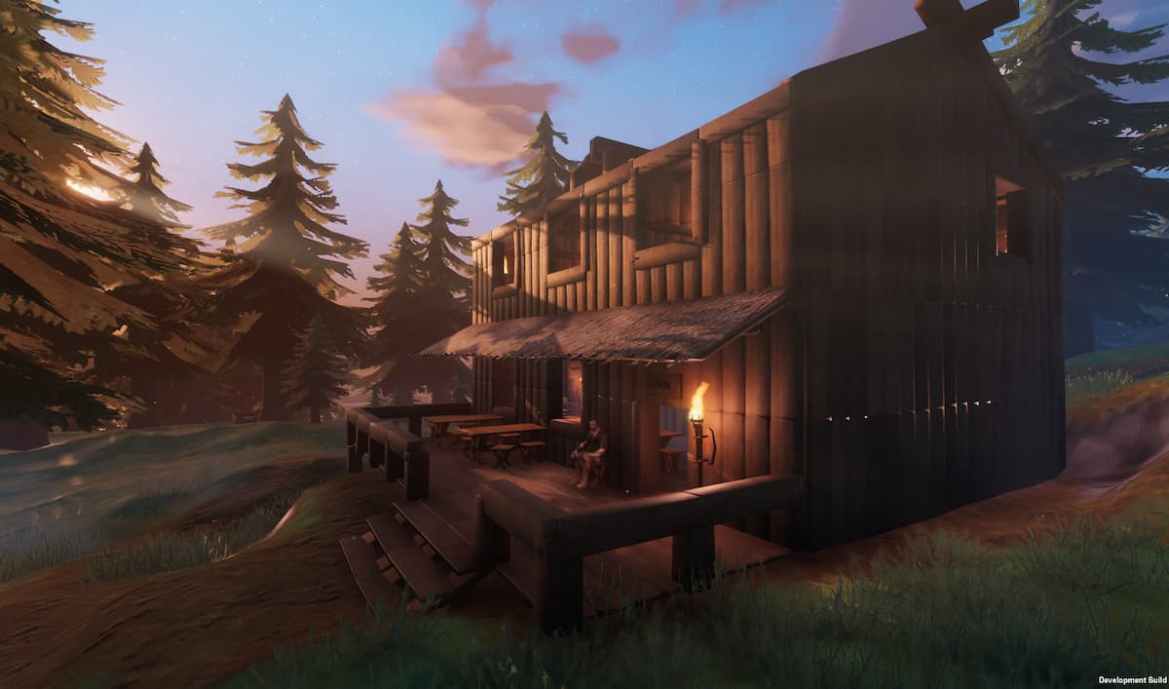 Black Metal Missiles are the type of ammunition in Valheim that is being used for a Ballista. It’s a great tool for your base’s defenses, which you can craft fairly easily (assuming you are that far into the game). In this guide, Prima Games delivers detailed instructions about how to get Black Metal Missiles, how to get a Ballista, and how to operate the damn thing in Valheim! We hope you’ll enjoy the read.

How to Craft Black Metal Missiles in Valheim

It’s good to know that Ballista can carry 20 of these missiles.

Related: Ashlands in Valheim Announced: Everything We Know

How to Get an Artisan Table in Valheim

If you do not have an Artisan Table yet, you will need the following stuff in order to craft it:

Dragon Tears are dropped from the Dragon Boss Moder in the Mountain, which you summon by delivering enough Dragon Eggs to its shrine/nest. Happy grinding, and make sure to bring enough ranged weaponry so that you can knock it out of the sky fast!

How to Craft a Ballista in Valheim

Ballista is a Misc. structure that you can craft with these materials:

How to Use Ballista and Black Metal Missiles in Valheim

Ballista usually works alone, automatically, as long as there is enough ammo. Make sure to bring a white flag as well, because some players have reported that the Ballista shot at them when they were in sight. You load up the Ballista by pressing “E” (or any other key that you have mapped the function to). It’s important to note that they have a limited angle of sight so make sure to turn them away from your base’s walls.

Related: How to Make Root Armor in Valheim: Is it Good?

Thank you for visiting Prima Games, see you soon!