Ashlands in Valheim Announced: Everything We Know - Prima Games
Tips

Ashlands in Valheim Announced: Everything We Know

This came way faster than expected! 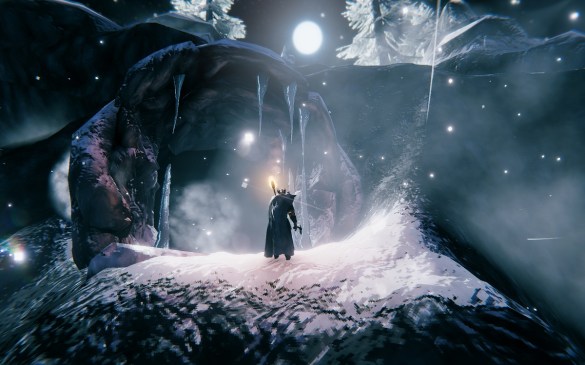 After waiting for over a year for Valheim Mistlands (or something along those lines), we already have an announcement for Ashlands. In their statement, the Developers of Valheim (Iron Gate) announced that they were developing Mistlands away from the public eye and that they wish to be more open about how Ashlands development is progressing, as well as that they are very thankful for everyone who played Mistlands since the Test Version, and naturally, for all the feedback received from the player base.
Prima Games will tell you everything we know about Ashlands in Valheim.

When is Ashlands Coming to Live Servers in Valheim?

The exact release date for Public Test servers, nor for the actual Live Release of Ashlands is not currently known. We just hope we won’t wait another year before the introduction of a new Biome. As soon as we learn more, we will make sure to update this article. Thank you for your understanding and patience.

Related: How to Back Up Save Data in Valheim – Save File Location

The Charred and Morgen will be one of many enemies you will be able to encounter in the Ashlands. The Ashlands are designed to be the land of the (un)dead, with a Volcanic (Muspelheim, mythologically speaking) visual theme. Some of you might have already visited Ashlands by now, but there’s nothing to be found there except Surtlings that you can fight, Glowing Metal that you can dig up to get Flametal Ore (that serves NO purpose right now), Magmafish, and Fire Geysers.
If SMITE introduced Surtr to the game, Valheim might do it too, who knows?

Related: How to Build a Chicken Farm in Valheim: Everything You Need To Know About Chickens

Thank you for visiting Prima Games! Feel free to explore more articles regarding Valheim at the game tag below. See you soon!