How to Get a Voyager Thruster in Tower of Fantasy 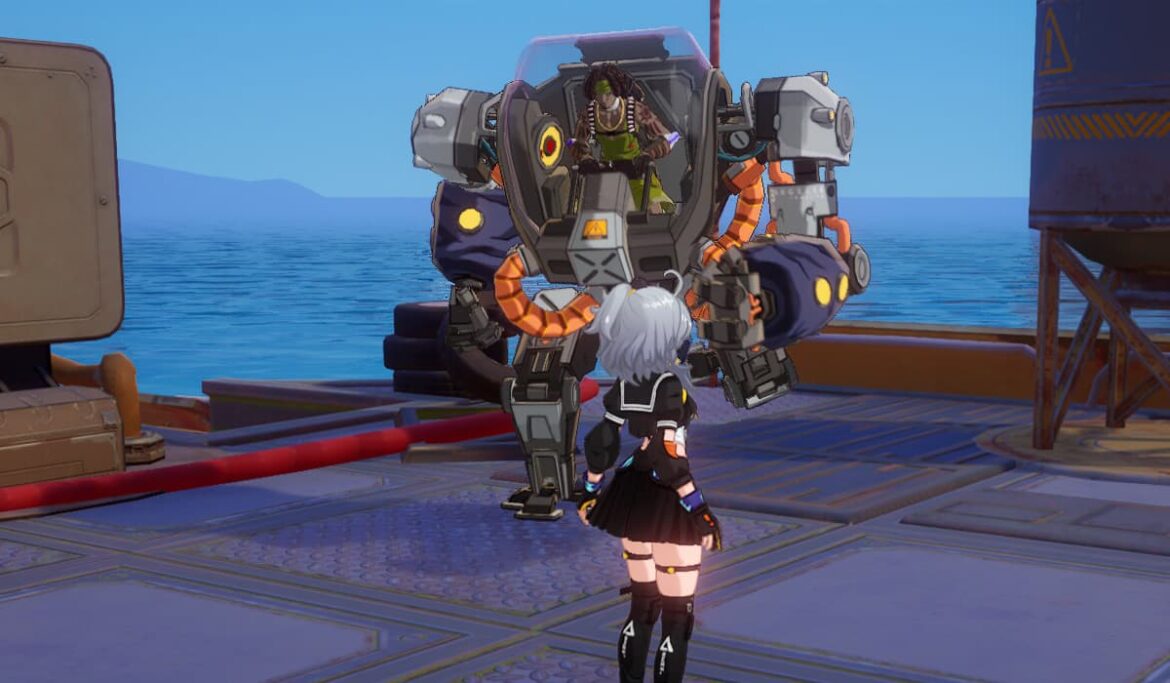 In Tower of Fantasy, the Voyager is a car-like vehicle that functions the same as any other in the game. While there are no differences in functionality, it definitely gets some style points!

However, the Voyager is also one of the most complicated vehicles, requiring four distinct parts to unlock. Thankfully, it’s only a matter of time, dedication and knowledge to get them all. If you’re interested in learning more, continue reading to discover how to get a Voyager Thruster in Tower of Fantasy.

How to Get a Voyager Thruster in Tower of Fantasy

To get the Voyager Thruster, you must defeat enemies known as the Four Powers. The Four Powers are humanoid and robotic enemies you’ll encounter around Navia. There are several you can fight:

Unfortunately, the Voyager Thruster is a rare drop from each Four Powers monster. With this in mind, you may need to circle around and fight them multiple times before you get the Thruster. This is by far the hardest part of the process if you’re particularly unlucky.

Tower of Fantasy is available on PC, Android, and iOS devices through the official website. If you’re also interested in getting the Omnium Beast VII vehicle, check out our Omnium Beast Left Arm, Right Arm, and Cockpit Guides.