How to Get an Omnium Beast Cockpit in Tower of Fantasy

Time for a real adventure! 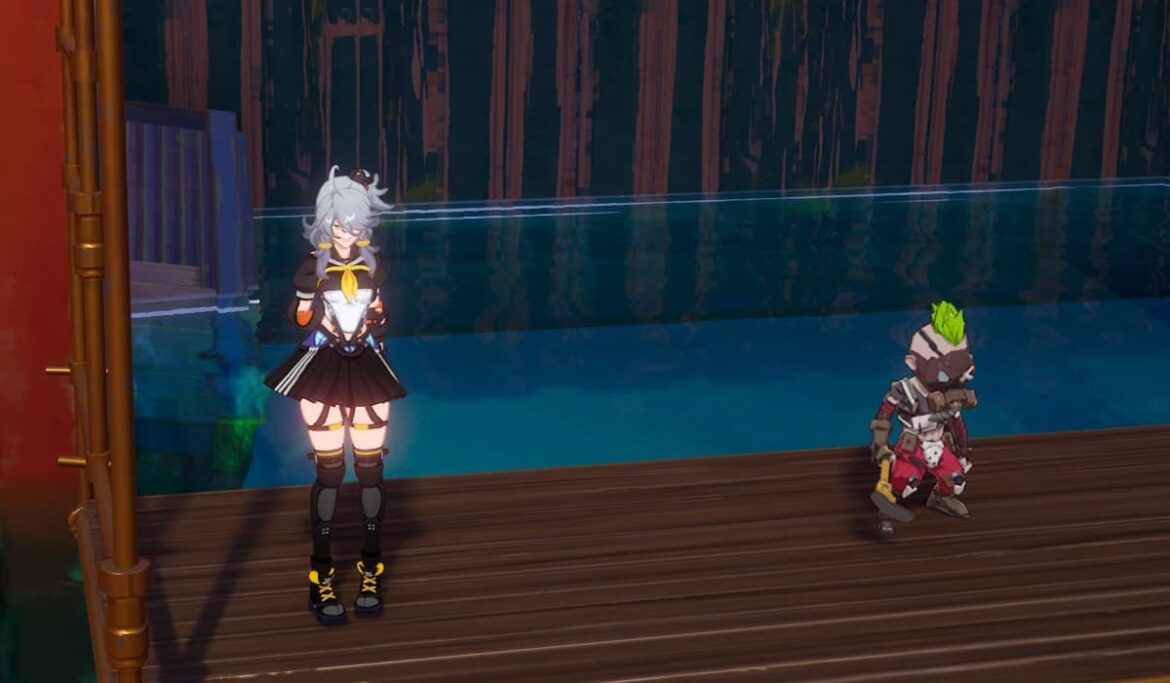 Tower of Fantasy allows you to pilot numerous different vehicle types. If you’re interested in classic motorcycles, the game has you covered. If you like mechanical animals, you’ve got a few options there too.

How to Get an Omnium Beast Cockpit in Tower of Fantasy

To get the Omnium Beast Cockpit, you must complete a short sidequest. To start the sidequest, use the Signal Station Ruins Spacerift in the northwestern part of Banges and head west. Use your Jetboard to travel across the water, past the stronghold island, until you reach a partially-submerged base. You’ll find the Hyena NPC on a small metal platform.

Upon speaking to the NPC, he’ll ask you a few questions. Tell him you are with the hyenas and are curious about the base to start the quest. He’ll reply, notifying you that an “iron-head guard at Banges Port” arrested his fellow Hyenas. Head there, either by Spacerift or running, to progress the quest.

Related: Can You Change Character Gender in Tower of Fantasy? – Answered

After arriving in Banges Port, head west towards the Pizza Hot Fast Food building. In this plaza, you’ll find Lozwall, a robotic Port Guard. Lozwall will tell you that he captured a Hyena who kept saying they wanted to be free. You can now return to the Hyena NPC to wrap up the quest.

For the last portion of this mission, speak to the Hyena Guard again. Respond to him with “to be the most liberal Hyena” twice to gain access to the stronghold. Despite completing the quest, you won’t receive the Omnium Beast Cockpit yet.

After entering the stronghold, traverse to the top of the base’s building until you see a large metal platform. On this platform, you’ll find a yellow, glowing supply pod. After interacting with this special supply pod, you’ll receive the Cockpit alongside other miscellaneous rewards.

Tower of Fantasy is available on PC, Android, and iOS devices through the official website. If you still need the other two Omnium Beast VII parts, check out our Omnium Beast Right Arm and Left Arm guides.