One of the Omnium Beast VII vehicle arms! 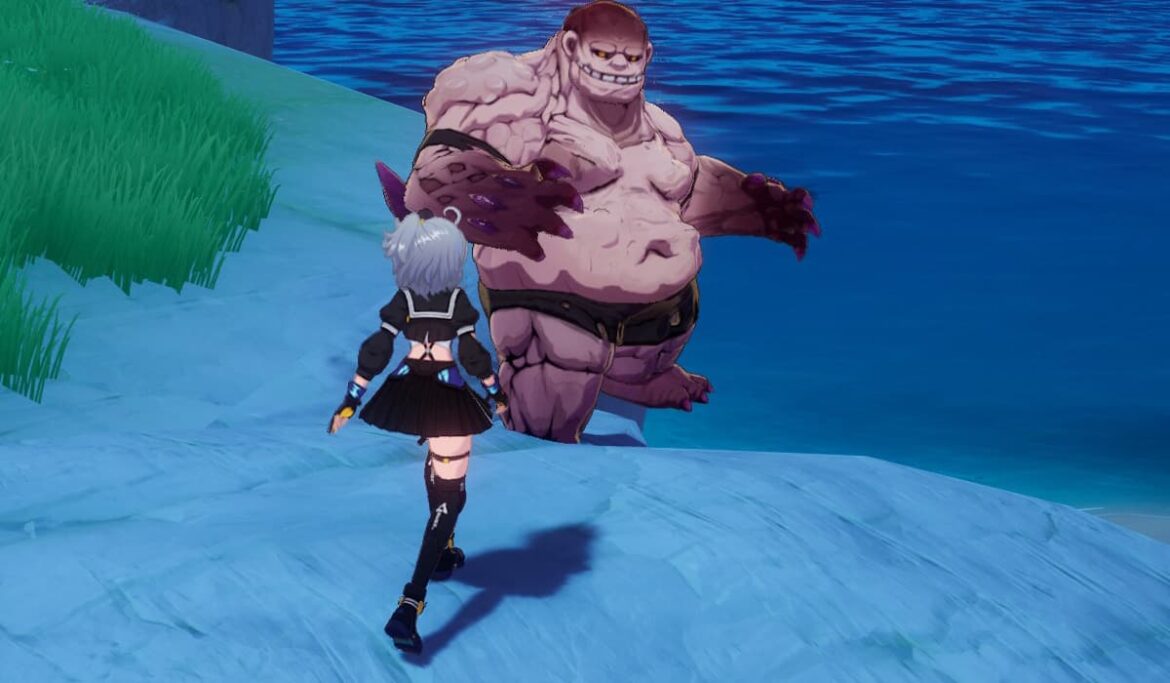 You can obtain numerous different vehicles in Tower of Fantasy. There are plenty of options for you to pursue, ranging from a classy motorcycle to a mechanical unicorn. If you’re feeling adventurous, you can even pilot a mech!

This vehicle in question is the Omnium Beast VII. However, there are three different parts that you must collect before unlocking the mount. If you’re interested in learning more, continue reading to discover how to get an Omnium Beast VII right arm in Tower of Fantasy.

To get the Omnium Beast’s right arm, you must defeat Behemoth enemies around the world map. Behemoths are large monsters scattered around the Banges, Navia and Crown regions. There are several behemoths you can fight:

Related: How to Get an Omnium Beast Left Arm in Tower of Fantasy

The Omnium Beast’s right arm is a rare drop from each behemoth, so don’t be alarmed if you don’t get it after a few kills. In fact, due to its rarity, you’ll likely have to fight them numerous times if you’re unlucky. From here onwards, getting the right arm drop will take time and dedication.

Thankfully, you do not have to cycle between each spawn point. Each behemoth takes only a few minutes to respawn, so you can stick around the same area if you don’t want to run around the map. Just be sure to bring a strong fire weapon! Behemoths are particularly weak to fire attacks and resistant to ice ones.

Tower of Fantasy is available on PC, Android, and iOS devices through the official website. If you’re also interested in getting the Chaser vehicle, check out our Maglev Stalker and Magnetic Rod guides.