No keyboard and mouse here. 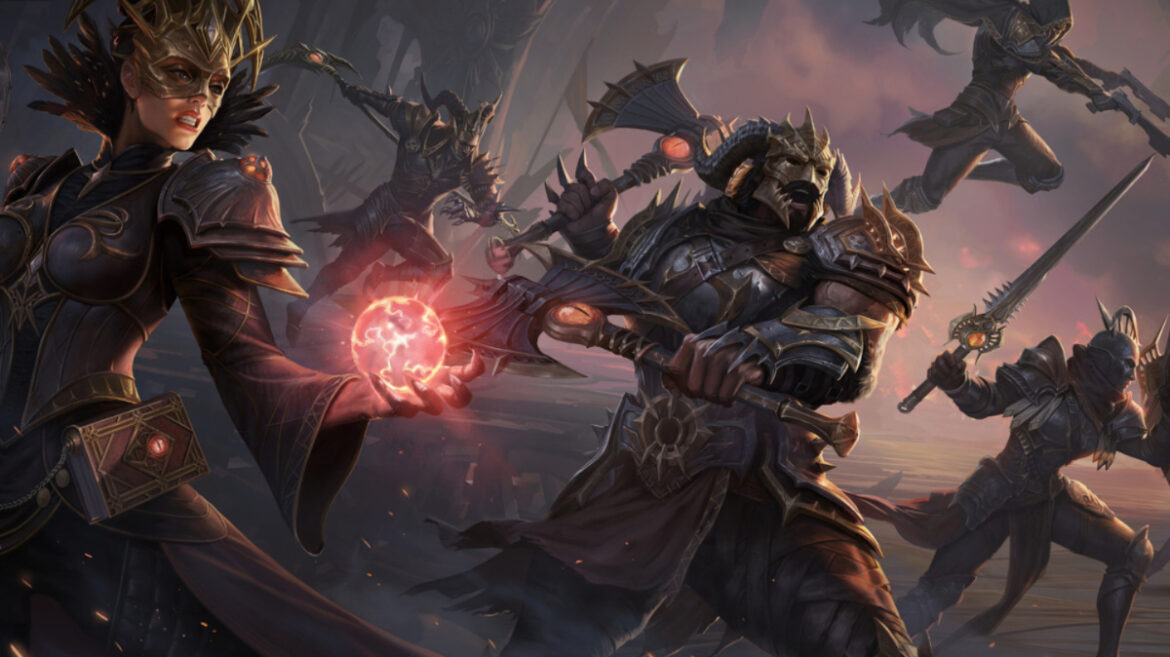 Despite initial criticism, Diablo Immortal already has a large number of users that play it on mobile devices as well as on PC. Because Diablo games in the previous generation provided excellent support for playing with a controller, many gamers intended to play Immortal in this manner, but encountered lag, particularly in the PC version. Here’s how to fix that controller lag.

At the time of writing, there is no official remedy for the controller lag in the PC edition of Diablo Immortal, as Blizzard has yet to release an official patch to address this issue. However, creative fans have already discovered some temporary fixes to lessen lag in the game; see the ones we found below.

Turning off Vsync options in graphic settings can somewhat lessen the controller lag in the PC version of Diablo Immortal. To do this, go into the settings, click on “Graphics”, and on “off” to the right of the Vertical Sync option, as shown in the screenshot below.

How to Uncap FPS in Diablo Immortal

The other thing you should try to lessen the controller lag is removing the frame-rate limit by selecting the “Uncapped” in the Frame Rate setting in the same menu as in the screenshot above.

Lastly, if nothing helps, check if your controller is on the list of supported controllers for the PC version of Diablo Immortal.

If nothing helps, you will have to endure the lag or play without the controller until Blizzard resolves this issue with a future patch or update.

For more Diablo Immortal, check out the end-game grind explained, if character names are unique, and how to join a Clan.