What is the Total Download Size for Diablo Immortal? - Answered - Prima Games
Tips

What is the Total Download Size for Diablo Immortal? – Answered 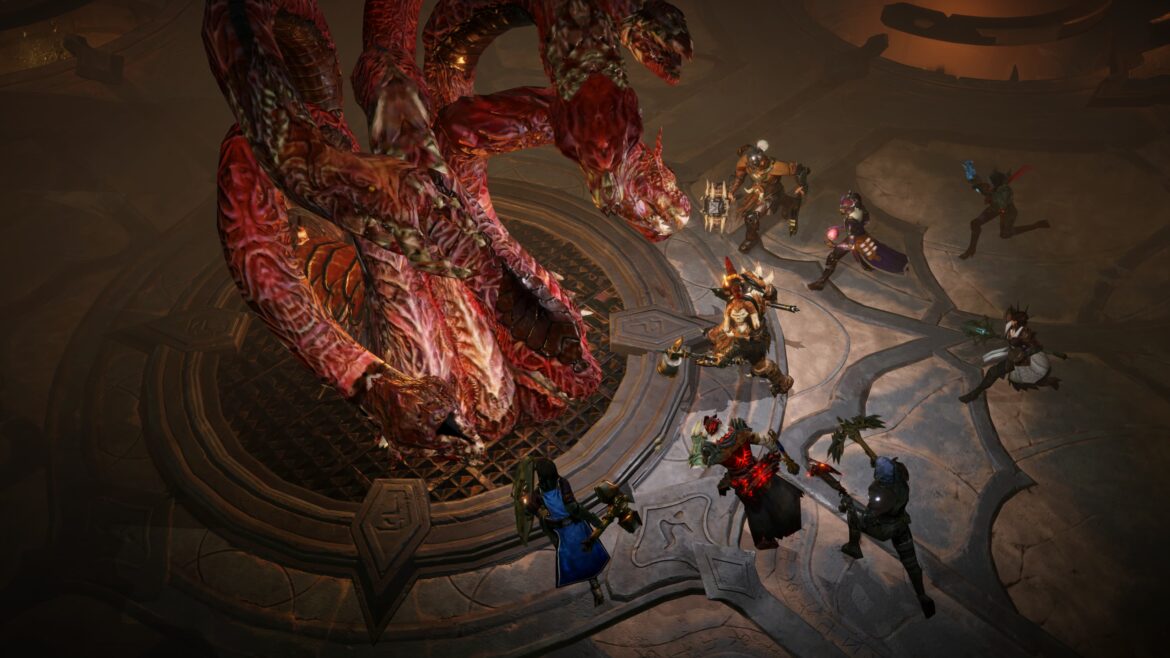 Diablo Immortal is Blizzard’s take on a portable version of Diablo. It takes everything you know and love about the franchise and puts it on your phone screen. This might make people believe it’s a small download and probably only has a few areas to explore. The file size of the game begs to differ though. Here’s the total download size for Diablo Immortal.

So, when you go to find Diablo Immortal in the App of Google Play Store, it will tell you that it is roughly 2.4GB on Android and 3.5GB on iOS. But there is more to download once you launch the game.

Like many mobile titles, a lot of patches need to be applied once it’s been opened on your device. When you open Diablo Immortal, you’ll be prompted to download roughly 10GB of patches. Android users will be faced with a 9.5 GB update while iOS players have a 10GB install waiting for them.

The nice thing is that you can start playing while these updates download in the background. If you click on the download button on the right-hand side of the screen, you can even choose which options to download first. You don’t have to download everything all at once, only what you need currently.

If you’re playing Diablo Immortal on PC, the game is 27 GB with no additional patch needed once it’s downloaded (outside of any updates applied post-launch).

If your PC downloads the game faster than your phone’s Wi-Fi, you can always start on PC and then move to your phone using the cross-progression feature built in through your Battle.Net account. This can save you some time and let you hop right in there while it continues to update.

Diablo Immortal is a free-to-play game out now on iOS, Android, and PC.