All Classes in Diablo Immortal Explained 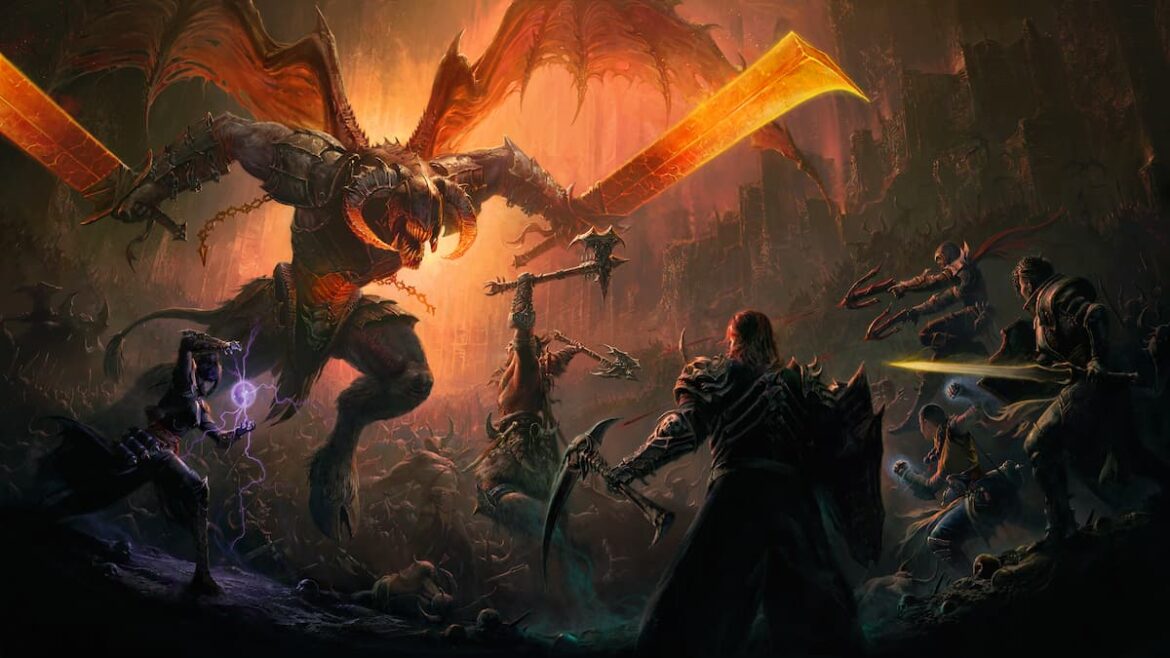 Diablo Immortal brings a completely new yet recognizable Diablo experience to mobile and PC platforms. Although it differs in several ways from the main games, Immortal has some of the series’ most known classes. See the list below for a rundown of all classes in Diablo Immortal.

All Classes in Diablo Immortal

Although many of these classes have been present in past Diablo games, the experience of playing with them in Immortal is almost completely different.

As always, Barbarian offers the simplest approach to action – pure violence. High levels of damage and melee combat are the main features of this class. Also, self-healing through the first primary attack makes the Barbarian heal himself during fights. In addition to melee attacks, you get good AoE skills and there is also a leap ability when you need to quickly enter the range of opponents. Overall, a good class for beginners but also one of the best for PVP in Diablo Immortal.

Crusader is the second greatest class in Diablo Immortal and it is also feasible to deal significant damage with it. However, with Crusader, there is also a defensive style of play because above all, you run around with a huge shield in hand. What you can’t reach with a sword in close combat will be hit with some of Crusader’s magic spells, for which he has some great AoE attacks for clearing opponents in bulk.

Demon Hunter is another useful class but with a ranged approach that can do some serious damage to a single target. Being the best DPS for single targets makes this class the perfect choice for downing bosses. The ability to move and shoot at the same time with the Demon Hunter is great for PVE leveling and farming and for PVP as well. However, it is a traditional “glass cannon”, meaning that it doesn’t have much in the health department and will easily fall if it is overwhelmed with enemies. This makes Demon Hunter a class that is only for more experienced players.

Monk is a standard fast melee class with well-rounded abilities. It is incredibly mobile, but it can still perform well in AoE. This is one of the classes you also must “know” how to play because doing the proper skill rotation is critical, especially if you want to engage other players in PvP mode. Because it has limited health too, you will frequently have to move quickly and cope with crowd control in the form of abilities for opponent relocation.

Necromancer is one of the more popular classes in Diablo history and just like before, it requires a little more skill to play so it will be the choice of only more experienced players. The ability to summon up skeletons and focus their attacks on just one opponent is very useful, especially in boss fights. He also has good skills for playing in a group and the best stun abilities in the game, while his survival in solo gameplay is based on the summons that will pick up damage instead.

Wizard is an excellent pick for any player who does not want to meet opponents at close range. In previous game, ranged attacks of this class have proven to be the most successful in removing a large number of opponents before they come to you, and it is the same here. She has a bit less health than before but mana is no longer limited so you can go crazy with attacks and use many tricks that this class has to get out of trouble quickly, such as a very useful teleport ability.

Now that you understand the fundamentals of each class in Diablo Immortal, you can easily select a character to begin your questing with. Of course, every true Diablo player has many alts so experiment on your own and have fun.

For more Diablo Immortal guides, check out whether it has controller support, how to check your mail, and find out if it’s pay-to-win or not.