Names can be tricky 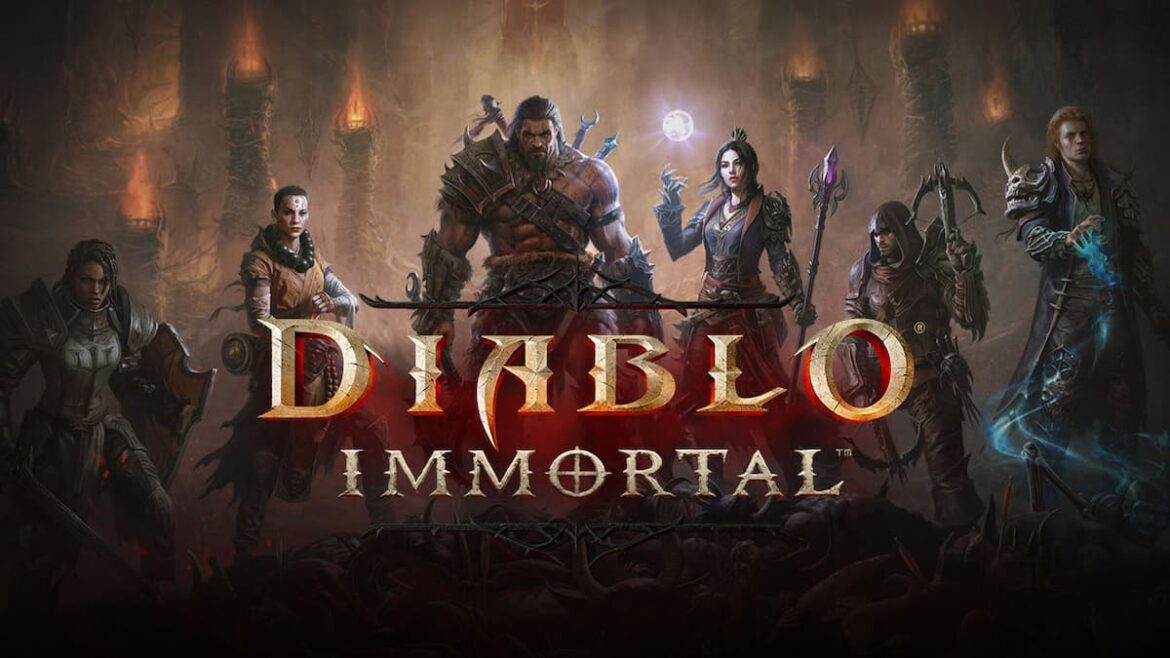 Diablo Immortal, the mobile Diablo experience developed by Blizzard and NetEase, features a lot of familiar systems fans like from the series. From six different classes to action RPG elements, Diablo Immortal has a lot going for it (minus the Micro-transactions.) When you make a character though, are the names unique or can multiple people have the same name?

In Diablo Immortal, once you’ve made a character name, it’s unique. If you try to make another character of the same name as either one of yours or someone else’s, the game will say “this name is taken.”

However, this is only bound by your server, so if you make a character on one server, and go to a different one you can make the same character name. Of course, as long as it wasn’t taken by someone else already.

If you’re having trouble, you can always try a different server if you’re really attached to a name. It’s not a guaranteed fix, but there are plenty of servers so hopefully, you can find one that works for you.

That’s everything you need to know about if character names are unique in Diablo Immortal. Be sure to check out Prima Games for guides on the game.

Diablo Immortal is a free-to-play game available now on iOS, Android, and PC.