How to Evolve Hoppip in Pokemon Scarlet and Violet

Hop, skip and a jump. 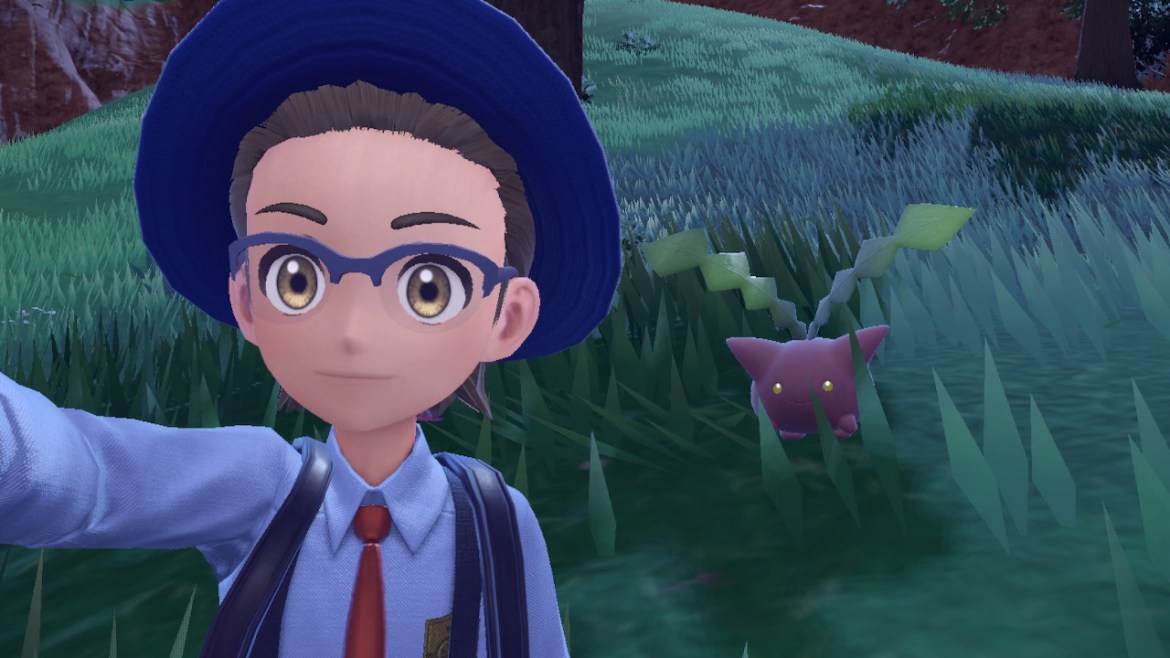 How to Evolve Hoppip in Pokemon Scarlet and Violet

One of the first Pokemon you will come across in Pokemon Scarlet, and Violet is Hoppip. This little Grass/Flying Pokemon was initially introduced in Pokemon Gold and Silver.

You’ll be able to catch Hoppip almost immediately in the game, and it will evolve when it hits level 18. Your little pink Hoppip will then evolve in Skiploom, which will then evolve again into Jumpluff at level 27.

Hoppip is an okay choice for a Pokemon team. Its highest IV stat is Special Defense, which means Hoppip can take a hit or two but won’t necessarily be the heavy hitter in your Party.

Hoppip, and most Grass Pokemon, are best used to apply status ailments like Poison, Paralysis, and more.

The new Let’s Go feature in Pokemon Scarlet, and Violet allows you to toss out a Pokemon to compete in auto-battles with wild Pokemon. This is a swift and efficient way to level up your Hoppip if you want it to evolve faster.

Using this tactic and defeating trainers in the wild will net you the most amount of experience.

Well, that’s everything you need to know about how to evolve Hoppip in Pokemon Scarlet and Violet. We have plenty of tips, tricks, and guides on the game for you to check out. In the early hours, you might wonder if you can turn off the experience share; we have the answer for you.