How to Download and Use Sonic Origins Music Mod

Fix the Sonic 3 music on PC. 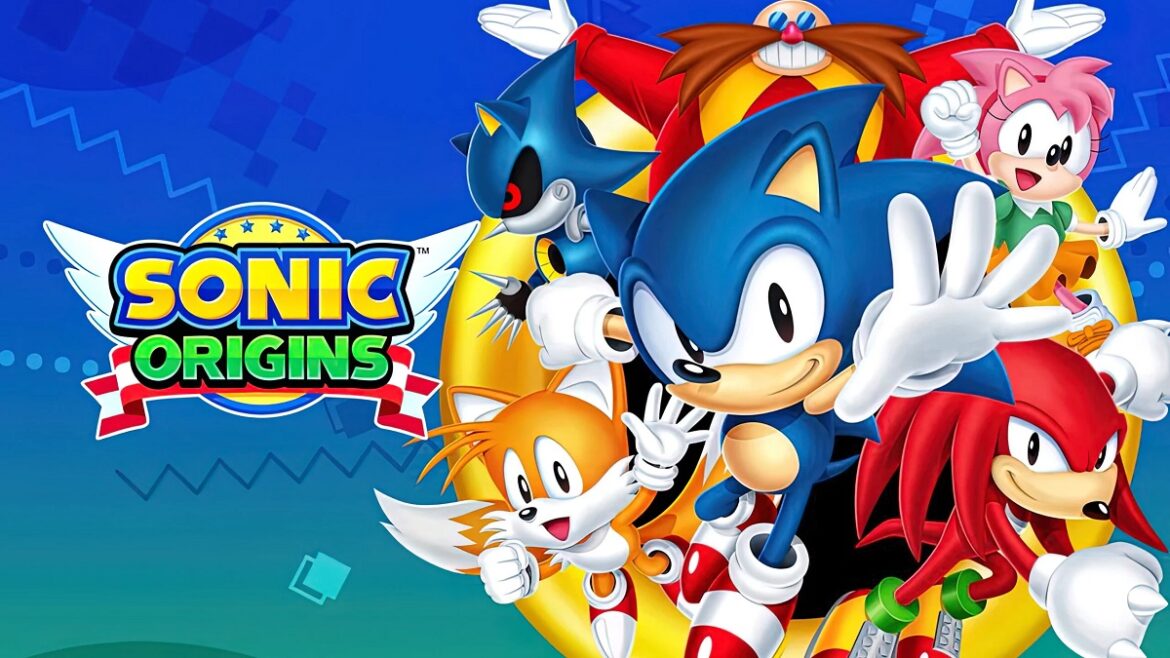 We know why you are here – Sonic Origins impressed us with its quality remasters of classic 16bit Sonic games, but that god-awful changed music in Sonic 3 is just unacceptable. Fortunately, at least for those playing the PC version, there is a quick and permanent solution to this problem. Check out the guide below for an explanation on how to change the music in Sonic Origins with mods, and specifically how to put the original music back into some of the Sonic 3 levels.

How to Download and Use Sonic Origins Music Mod

Follow the steps below to fix the music in Sonic Origins:

After this, start the game and you should see the following changes to the soundtrack:

And that’s how to change the music in Sonic Origins – but only for the PC version. Unfortunately, players on PlayStation, Xbox, and Switch will – at least for now – be stuck with the changed tracks in Sonic 3. The hope remains that this will be fixed with some upcoming patch or potential Plus version down the road.

For more Sonic Origins guides, check out How to Unlock the Hidden Palace Zone, How to Get Coins Fast, and All Cheat Codes: Level Select, Debug, and More.

All Revealed Gym Leaders in Pokemon Scarlet and...