How Long Will the Overwatch 2 Servers Be Down? OW2 Maintenance Schedule (October 10) - Prima Games
Tips

How Long Will the Overwatch 2 Servers Be Down? OW2 Maintenance Schedule (October 10) 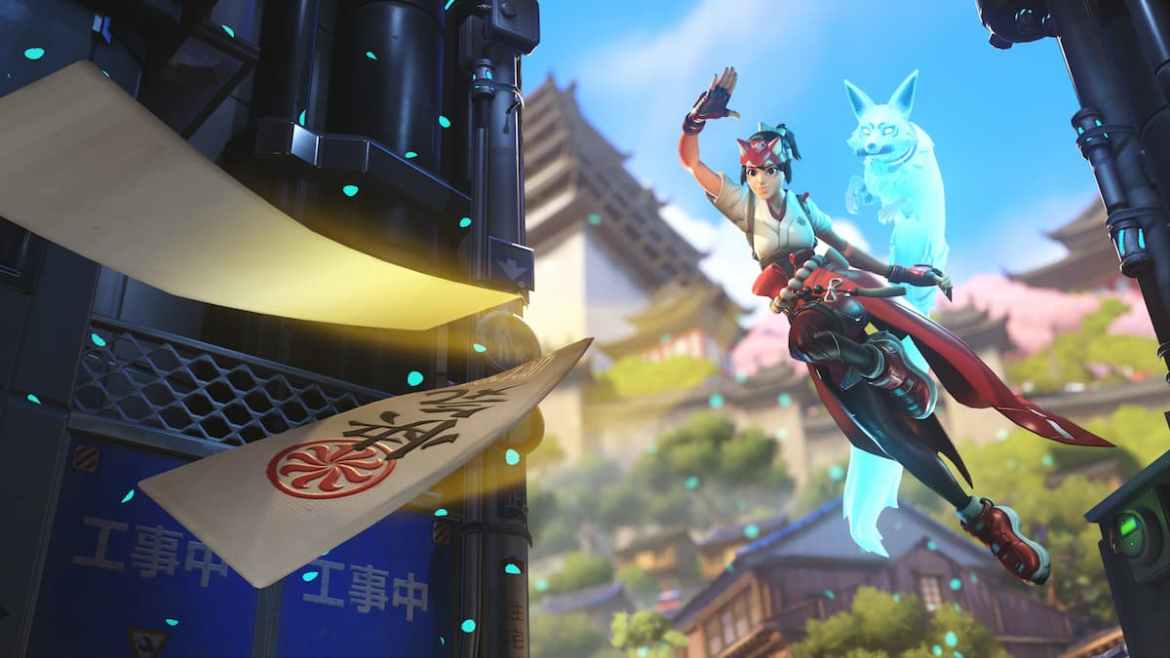 If you’ve tried to play Overwatch 2 since launch on October 4, you’ve no doubt been met with an error or two, whether it’s unlocked cosmetics not showing up, being thrown out of a match due to a server crash, or simply just not being able to log in at all. Blizzard fixed many of the issues on October 6 and 7, and now, they’re pulling the game offline again for another round of maintenance to fix a hero lock error. Here’s how long the OW2 servers will be down on October 10, 2022.

Overwatch 2 Maintenance Schedule – How Long is OW2 Down For?

Yeah, more Overwatch 2 maintenance… We know. We’re just as frustrated as you. We were mid-match as a 30-kill Moira and got kicked from the server. Feelsbadman. Luckily, the downtime shouldn’t be too long so you can go back to popping heads soon.

The scheduled maintenance time for Overwatch 2 on October 10, 2022, is as follows:

Of course, this is just an estimate so it’s entirely possible that the game could be back online earlier than assumed, or even later in a worse-case situation. The best course of action is to keep an eye on the official Overwatch Twitter account or the Blizzard forums for any updates regarding an ETA.

If you play on PC, you may have to update your client once Overwatch 2 is up so just in case, check for any new versions before trying to relaunch the game to avoid any unnecessary headaches.

While Overwatch 2 is down, why not pass the time by reading up the following guides so you’re more than ready to jump back into the action when it’s online once more: