We are here to explain the new changes to competitive Overwatch. 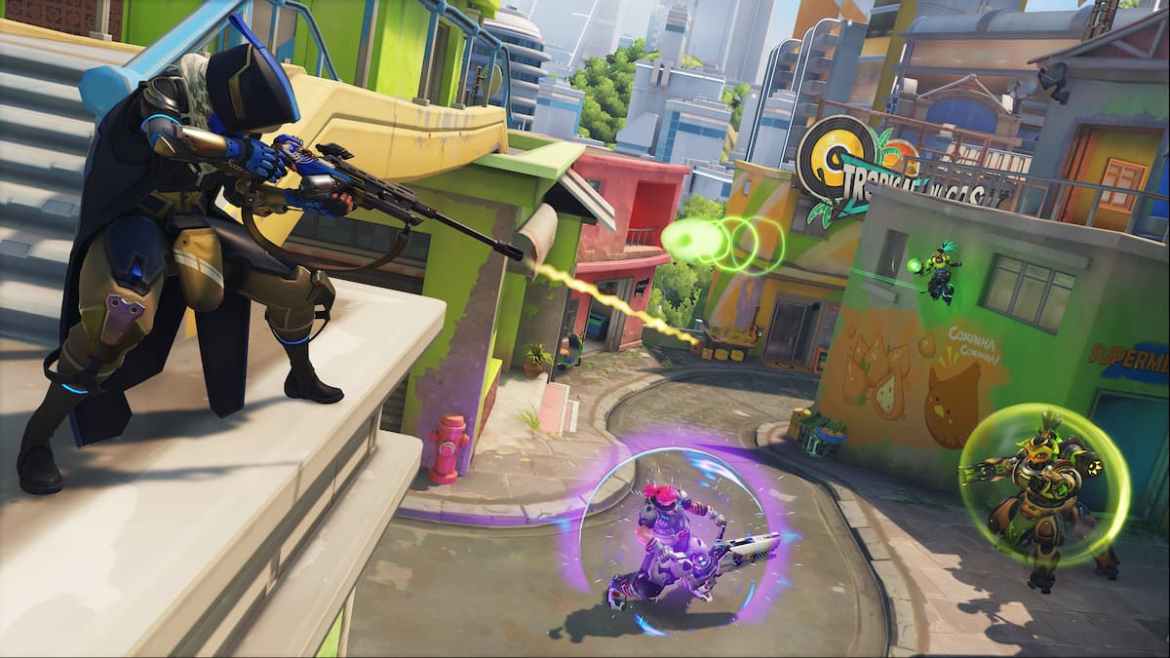 Overwatch 2 has reworked many of its competitive ranks and systems used to place players and allow them to rank up or down based on performance. It might be confusing at first to understand these new changes, but we’re here to break it down for you. Here is the Overwatch 2 rank system explained.

If you’re looking to play Competitive in Overwatch 2, you will notice some differences in how ranking now works. While the same groupings are available (bronze through Top 500).

“Tier Divisions represent the same skill levels as SR, but they give players a higher-level view of where they’re placed in Competitive. Each division represents approximately a 100 SR range. Players will receive a competitive update every seven wins, or 20 losses, instead of every single game.”

However, the displayed skill number no longer exists. Now every grouping is divided into five ranks. The divisions now look as follows.

Related: How to Convert Valorant Sensitivity to Overwatch 2? – Answered

Top 500 will give you a numerical number of your place in the Top 500 players.

That’s everything you need to know about the competitive ranks in Overwatch 2. Check out all of our other useful guides on the game. Are you having trouble understanding Overwatch coins? Or maybe you need help with your SMS protection. We’ve got you covered.