How Does Flying Work in Hogwarts Legacy? Brooms and Mounts Explained

Fly high into the sky and enjoy the scenery. 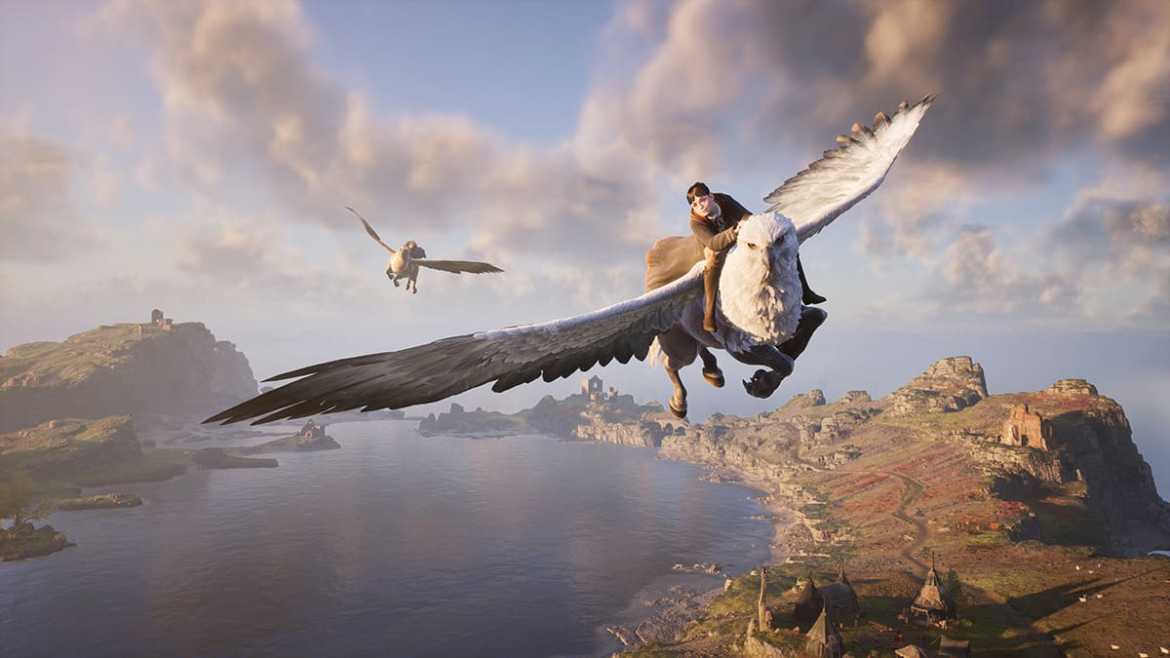 When you think of transportation in video games, there are a few main ones. Mechanics like fast travelling, riding on horses or even walking on foot everywhere are all viable ways to get around, with flying as a primary one in Hogwarts Legacy. However, flying around takes more than hopping on a mount and zipping around the world, so it’s important to learn what it entails. If you’re interested in learning more, continue reading to find out how flying and broom mechanics work in Hogwarts Legacy and the different mounts you can use to travel around.

How Does Flying Work in Hogwarts Legacy?

Since Hogwarts Legacy is a large, open-world game, you’ll have to cover long distances to get from point A to B. While fast travelling is often a go-to method, flying around on a broomstick is the main alternative.

According to the most recent Gameplay Showcase, broom flight will be available shortly after you enter the open world for the first time, with few limits on where you can go. The main restriction is your maximum speed and altitude, shown by a yellow bar in the corner of the screen while flying. To improve this, you can customize and upgrade the broom as you wish through a shop in Hogsmeade and take flying classes in school to improve your flight skills.

Related: When Does Hogwarts Legacy Release on PlayStation 4? – Answered

While the broom excels with air transportation and flight in Hogwarts Legacy, you’ll revert to walking on foot once you approach the ground. With this in mind, using animal mounts instead is another option for flying and riding around.

While many gameplay clips and past showcases reveal broomstick flight as a way to fly, there are other options. Anyone who pre-orders Hogwarts Legacy before its initial February 2023 release will gain the Onyx Hippogriff as an exclusive mount, allowing quick ground and aerial movement.

Another alternative mount option is the Thestral Mount, obtainable through the Dark Parks Pack as a Deluxe Edition bonus. Deluxe Edition owners will gain both the Thestral and Onyx Hippogriff mounts, allowing you to switch between these and your broomstick to fly around.

Hogwarts Legacy will be available on PC, PlayStation 4, PlayStation 5, Xbox Series X|S, Xbox One, and Nintendo Switch through the official website. If you’re interested in learning more about the game, check out Everything Included in the Dark Arts Pack and Is Hogwarts Legacy Coming to Xbox Game Pass?