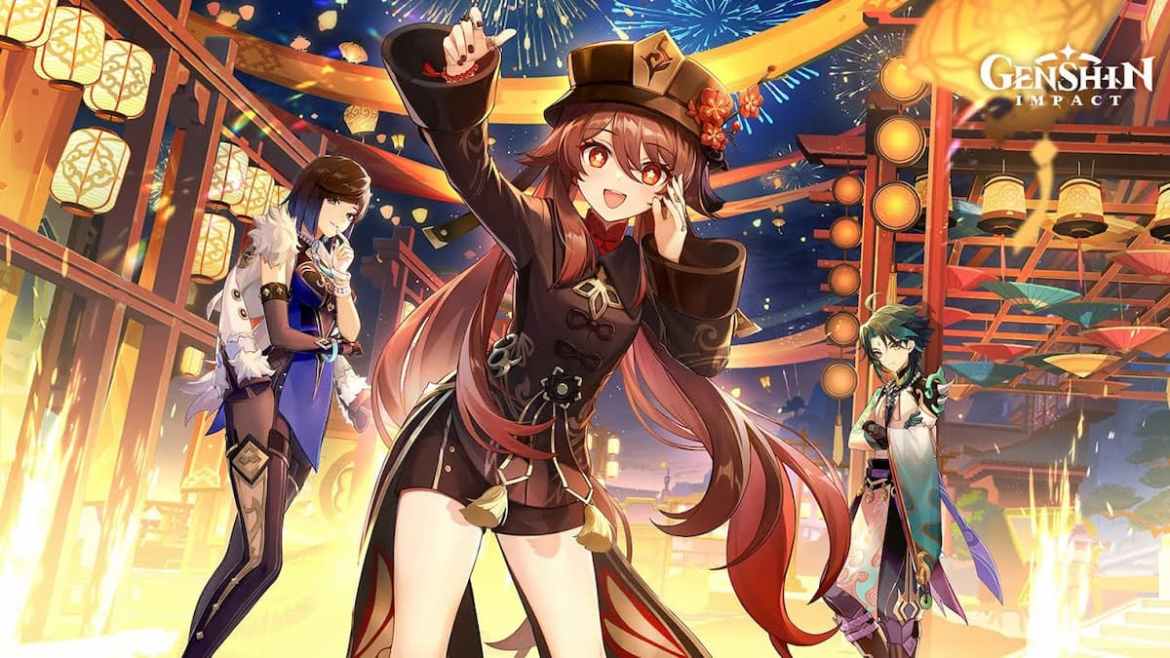 2023 starts right off with a new preview for the upcoming Genshin Impact update. Version 3.4 titled “The Exquisite Night Chimes” has just received its Special Program Livestream in a not very traditional way, with developers speaking directly about the updates instead of Voice Actors. They were responsible for showcasing the upcoming content for the first patch of the year, including new characters, enemies, areas, and events.

As per tradition, this patch will also celebrate Genshin’s equivalent to the Chinese New Year with the return of the Lantern Rites event, which also means that a certain old face will be back in banners for a while, along with some other long-awaited releases and reruns.

Alhaitham is the new 5-star character for this update, while Yaoyao finally breaks out of her jail to join the roster as a new 4-star. They will both be available in the first version’s banner, alongside another rerun for Xiao, typical for a Lantern Rite event. Both their signature weapons will also be available.

Following this version’s theme, Hu Tao and Yelan finally get their long-awaited reruns in the update’s second half, also alongside their own weapons. With that, Eula and Shenhe are now the characters that went the longest time without a featured banner and should appear in any of the next updates.

Serving as an extension to another extension, the Desert of Hadramaveth is the new area in 3.4, bringing yet another endless sight of dry sands containing treasures, enemies, and secrets for the Traveler to unravel. This is truly an expansion to the previous deserts, as you’re required to have completed the “Golden Slumber” World Quest before exploring this area.

In those yet untarnished ruins of King Desheret’s ancient civilization, you’re bound to find new enemies such as the Setekh Wenut Boss and new Eremite enemies. All of them hidden beneath lots of those unnecessarily complex puzzles, but that’s how the game works.

As previously mentioned, Lantern Rites will be making its return once more. Players will get the usual 10 Pulls through daily login, and the event will feature lots of minor events such as the Paper Theater minigames or Radiant Sparks circuits. Once you complete enough of them, you get to invite one of Liyue’s 4-stars to your team, and that included the newcomer Yaoyao. No excuses about rolling for a 4-star now!

But the update won’t stop there, and players will also enjoy other activities such as insect fights in the “Almighty Arataki Itto Extraordinary and Exhilarating Extreme Beetle Brawl” or a new edition of advanced sword techniques matches in “Warrior’s Spirit”. Both this event and “Second Blooming” will feature two surprises for players.

Kamisato Ayaka and Lisa will receive new skins as was rumored for a while. Ayaka will play a small role as the final challenge in Warrior’s Spirit, while the Second Blooming event is all about Lisa. Ayaka’s skin needs to be bought while Lisa’s will be free for those partaking in her event.

That’s what everyone’s been waiting for. Each of the codes will give x100 Primogems with a few extras in it and they’ll expire very quickly, so use them immediately.

“The Exquisite Night Chimes” will be arriving in Genshin Impact on January 17th, following the end of the current Raiden Shogun/Kamisato Ayato rerun banners.