When is Fontaine Coming to Genshin Impact? – Answered

The land of water, justice and tight corsets 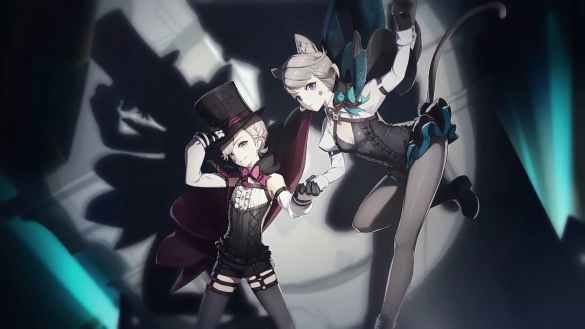 Sumeru is still receiving new areas and updates with every new patch, but Genshin Impact players already have their eyes set on the future. And what awaits them is the Hydro region of Fontaine, a French-inspired area that is confirmed to be the next place the Traveler will be heading to while looking for its lost sibling.

The final Sumeru Archon Quest had them vocally expressing that exact intent during its final acts, and the more recent Interlude Chapter had another small tease of what’s to come in the next few months. But when will we actually visit this new nation?

When is Fontaine Coming to Genshin Impact?

While there’s no official release date at the moment, it’s widely believed that Fontaine will be arriving around July 2023. According to Hoyoverse’s official roadmap, they plan to release one region per year, which means that Fontaine will not take much longer to come around.

This is also supported since Inazuma arrived in July 2021 while Sumeru took an extra month, being released in August 2022. But this was partly due to a massive delay for the 2.7 update which affected the length of many subsequent updates in order to adjust the calendar back to the planned schedule. Fontaine should follow the same pattern if it doesn’t come around ever sooner instead.

Related: When is the Genshin Impact Version 3.4 Special Program and How to Watch

And since this is Genshin we’re talking about, there’s also lots of non-official info regarding the update. A huge load of leaks regarding characters from Fontaine has started to appear all around social media, similar to what happened to Inazuma prior to its release. We can find both blurry and more concrete images of possible new characters.

Some of them match with the already revealed Lyney and Lynette characters, giving some reliability to them. Others seem to be completely new. We won’t be sharing the images here, but you’ll probably stumble across them one way or another. The main point here is that this basically confirms that Fontaine’s getting closer by the day, as some of its characters seem to be in an advanced development stage.

The next regions, which should be arriving in 2024 and 2025 respectively, are Natlan and Snezhnaya. Khaenri’ah is also confirmed to be visitable, but no information on when or how this should be happening has ever been revealed or leaked yet.