The long and engaging roadmap 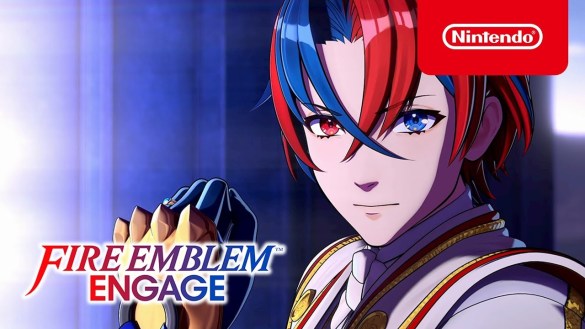 The new Fire Emblem is almost here, and Nintendo has already announced a detailed plan for the Expansion Pass and the upcoming waves of DLC. The anticipated tactical JRPG arrives on January 20 on Nintendo Switch, and for all the details about the additional content in Fire Emblem Engage, check the list below.

Related: Who is the Female Protagonist in Fire Emblem Engage? – Answered

It has become a practice with new Nintendo JRPG games to have a detailed DLC roadmap even before the release, so Fire Emblem, similarly to last year’s Xenoblade Chronicles 3, will have many DLC waves that were announced before the release of the game.

Releasing at the same time as the game on January 20, the first part of the Expansion Pass for Fire Emblem Engage comes with the following:

Arriving sometime during 2023, not many details are known for now, but it will bring the following:

Available later in 2023, the third update will bring:

The final Expansion Pass content arrives before the end of 2023, and it will include:

…and that would be all the content announced so far for the Fire Emblem Engage Expansion Pass, which is currently listed on the Nintendo Store for $29.99.