Who is the Female Protagonist in Fire Emblem Engage? - Answered - Prima Games
Tips

Who is the Female Protagonist in Fire Emblem Engage? – Answered

Who is she? Potentially the first Fire Emblem femcel 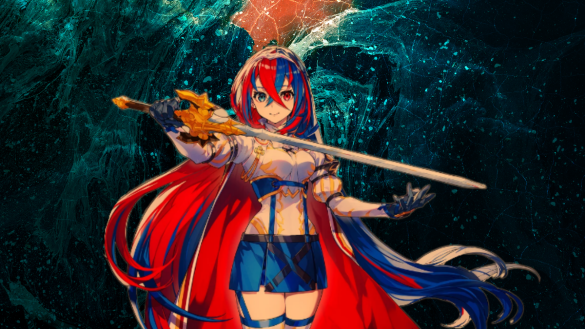 If there’s one thing RTS and anime fans are looking forward to, it’s the release of Fire Emblem Engage. Releasing on January 20, many details about this latest installment of the beloved franchise remain unknown. But what about our main character? Who is the female protagonist in Fire Emblem Engage?

Who is the Female Protagonist in Fire Emblem Engage? – Answered

Fire Emblem Engage drew a lot of attention when it first revealed its protagonists, who are defined by their duo-toned hair. Affectionate (or perhaps derogatory) nicknames like “Pepsi-Chan” and “Toothpaste-Chan” became common epitaphs.

But our protagonist actually does have a name! It’s Alear, and she’s not just your run-of-the-mill tactician with memory loss. She’s a Divine Dragon who helped seal away the evil Fell Dragon over a millennium ago, only to fall into a deep slumber because of their efforts. And, also, she has memory loss.

When Alear finally does awake, she has little to guide her but the words of the Divine Dragon Lumera, who urges her to gather all the Emblem Rings. If Alear fails, the Fell Dragon she imprisoned will break loose from its confines and bring catastrophe to the world once more.

Now, that’s the lore. But let’s get into the nitty gritty starting stats. Here’s what we know about Alear as a unit:

What we can glean is that Alear is a Dragon that works better surrounded by her allies, but is very capable of holding down the field on her own. But we’ll have to see just how vicious she can be when Fire Emblem Engage releases.