Does Sonic Frontiers Have 60 FPS for Xbox? – Answered

How fast can each Xbox go? 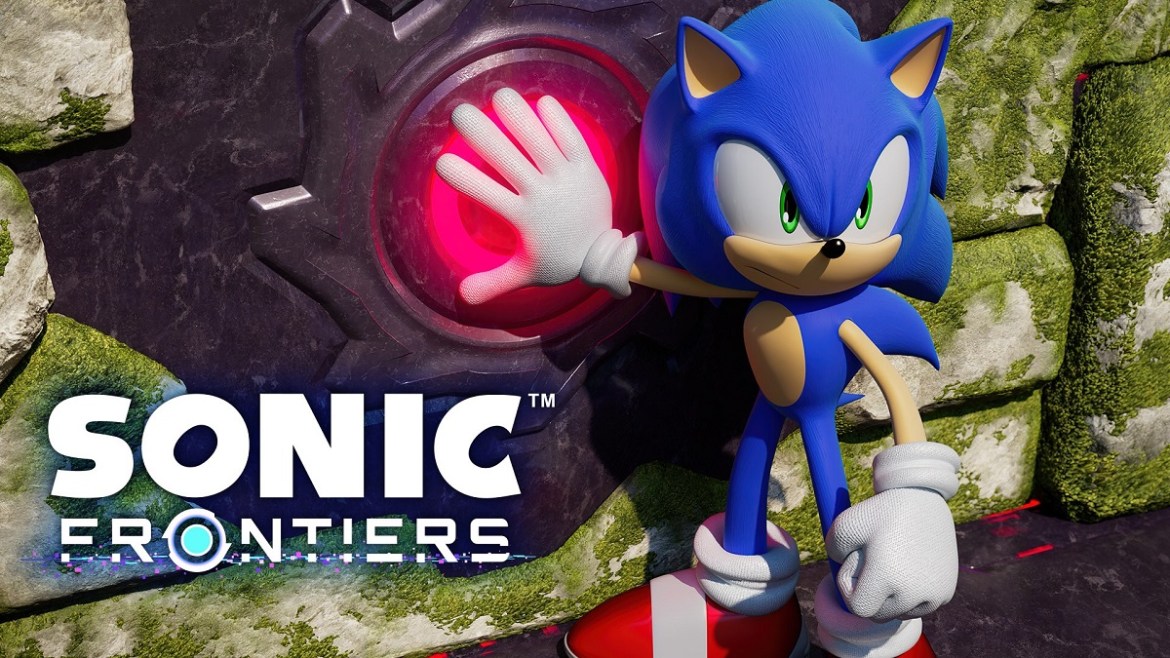 Sonic Frontiers is here! It arrived at the speed of a blue blur to the delight of many Sonic fans and the disappointment of people who expected… I don’t know, a new Breath of the Wild, maybe? Anyhow, as a title that was released on the same day for so many different systems, players are wondering how Sonic Frontiers will work on their chosen platform.

Let’s take Xbox, for example. where Sonic Frontiers can be played on so many different systems starting from the OG Xbox One, through Xbox One S to Xbox One X and even the new Xbox Series S and Series X consoles – that’s like five different systems just in the Xbox camp! Let’s figure out from what Xbox models you can actually expect to get 60 FPS.

Does Sonic Frontiers Have 60 FPS on Xbox?

The simple answer is yes, it does – but only on Xbox Series X. The most powerful Xbox system is the only one that has the option of choosing two different graphics modes in Sonic Frontiers. In the Options under Graphics, at the bottom of the settings list there is a choice between two Graphics quality modes:

Switching to 60fps mode on the Xbox Series X drops the resolution from 4k to the dynamic one, a difference you won’t notice unless you’re sitting very close in front of the TV.

Now, the bad news for all the old-gen Xbox systems is that the only mode available there is locked to 30fps, somewhat expected, but what comes as the biggest disappointment is the lack of any 60fps mode on the other next-gen Xbox system – the Series S. Players on this system are also limited by a single graphics mode that only supports 30fps, too bad.

So, if you want to play Sonic Frontiers as we like to think it was intended – in smooth 60fps – you have only three options – Xbox Series X, PlayStation 5, or a PC that is powerful enough.