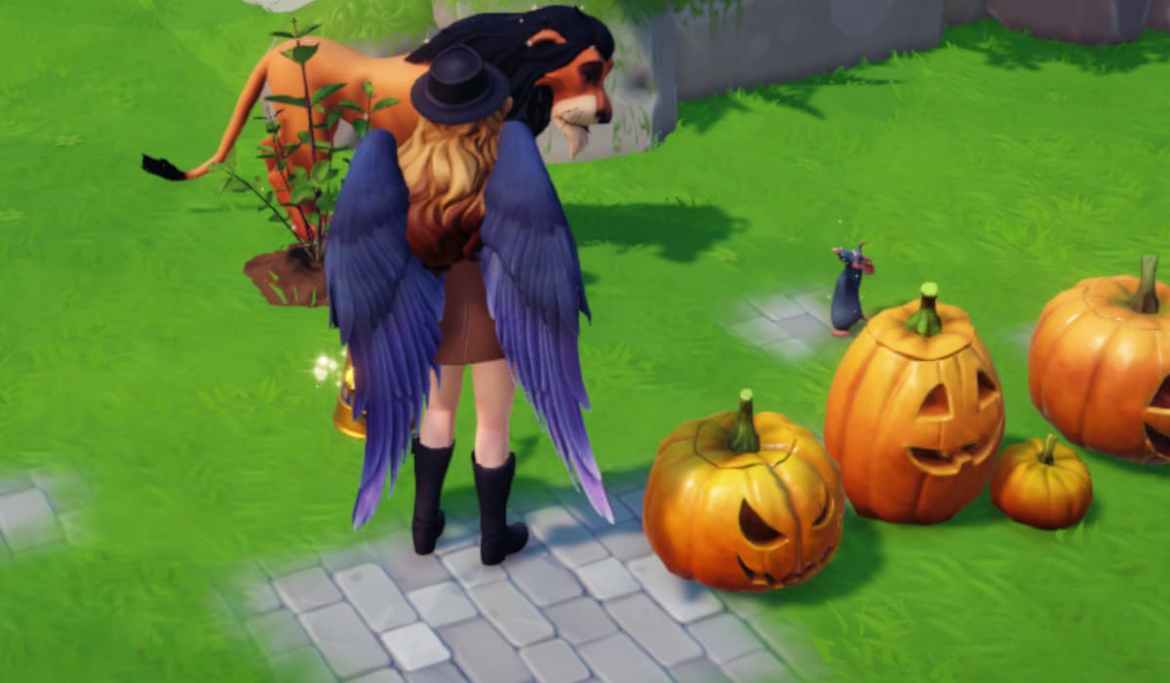 Once you restore Sunlit Plateau to its former glory in Disney Dreamlight Valley, your next step is likely to start befriending Scar and helping him settle into the Valley again. Doing this initiates the first of several friendship quests that’ll net you various rewards while teaching you more about him as a character. If you’re interested in learning more, continue reading to find a comprehensive guide on completing the Friends Aren’t Food quest in Disney Dreamlight Valley.

Below are the steps for completing the “Friends Aren’t Food” quest in Disney Dreamlight Valley:

To initially unlock this quest, you’ll have to progress through Remy’s friendship quest, access Sunlit Plateau and reach at least level two friendship with Scar. You will need to meet those prerequisites to start this quest.

Once you meet the requirements, speak to Scar and ask what’s bothering him. Instead of him telling you, though, he’ll insult your outfit and request that you get some regal clothes. You’ll have to visit Mother Gothel for some assistance here.

Related: How to Make Fabric in Disney Dreamlight Valley

After talking to Gothel about the coat, she’ll ask you to fetch some materials to make it:

Related: Where to Find Citrine in Disney Dreamlight Valley

Once you have all the necessary items, bring them back to Gothel. In return, she’ll give you the coat, which will appear in your Wardrobe. Head into this menu and put on the coat before returning to Scar.

Once Scar sees your wonderful new coat, he’ll tell you he is hungry, prompting you to speak to Remy about the ordeal. Remy reluctantly agrees to help but suggests that you help make the main course while he focuses on the dessert.

You’re now in charge of making Tekka and Sake Maki dishes. You’ll receive recipe books in your inventory to help you prepare each dish. Below are both recipes:

After cooking two of each dish, speak to Remy and give him the food. Find Scar to watch him and Remy interact. He’ll dislike the coconut cake but praise your sushi dishes. Once you interact with Scar one last time, he’ll show satisfaction over the food, wrapping up the Friends Aren’t Food quest in Disney Dreamlight Valley.

Disney Dreamlight Valley is available to play on PC, Nintendo Switch, Xbox One, Xbox Series X|S, and PlayStation platforms through the official website. If you’d like to explore other mission guides, check out our Sunstone Fragments Quest Guide and Nature and Nurture Quest Guide.