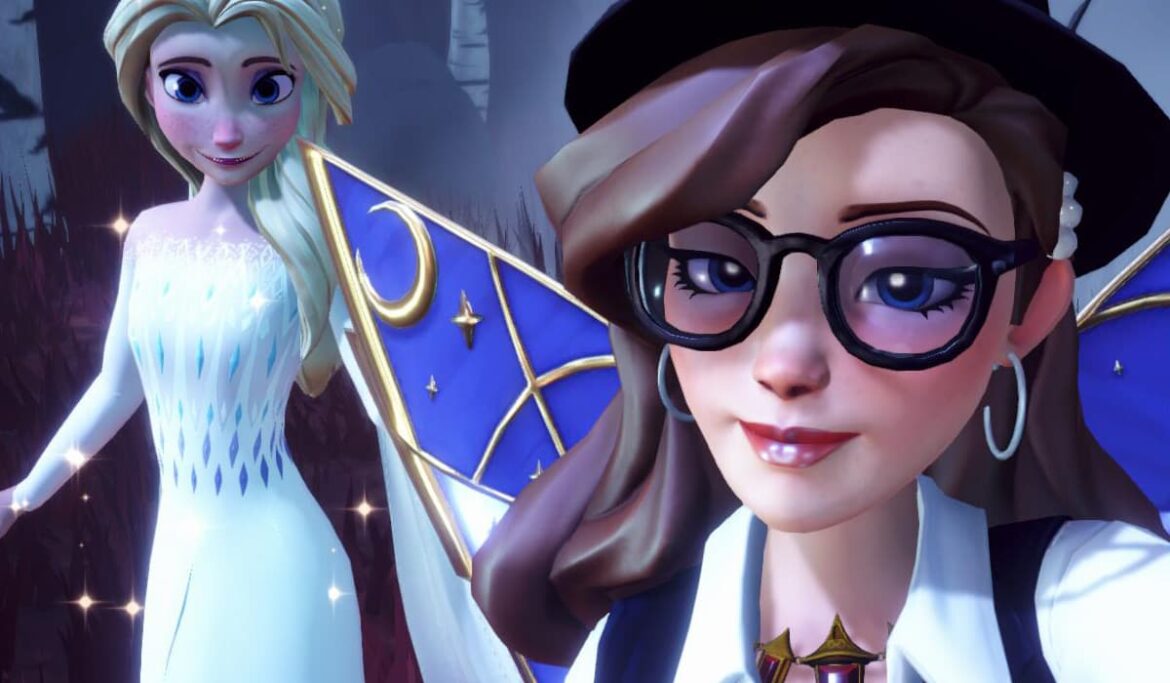 There are currently four realms in Disney Dreamlight Valley you can explore. Regardless of which you choose first, you’ll eventually gain enough Dreamlight to unlock all four. One of these areas represents Frozen, where you’ll find Anna and Elsa from the movie of the same name. Upon entering it, you’ll immediately encounter a mission! If you’re interested in learning more, continue reading to find a comprehensive guide on completing the Spirits of Nature quest in Disney Dreamlight Valley.

Below are the steps for completing the “Spirits of Nature” quest in Disney Dreamlight Valley:

You’ll begin the quest after entering the Frozen Realm and speaking to Anna. She’ll inform you that her sister, Elsa, is lost in the forest and requests your help to find her.

First, you’ll have to follow a glowing fire spirit through the forest before catching it. Equip your new gloves, take out your watering can, and clear out the fire blocking your way until you catch up to the spirit. The spirit will appear as a moving ball of fire through the area. After getting your hands on Bruni the Fire Spirit, show Anna your discovery to progress further.

Your next task is to move the Earth Giant currently blocking your way to the second half of the forest. You’ll have to cook Stone Soup using Oregano, Basil and three Craggy Rocks. Use the nearby cooking station after acquiring the ingredients before returning to the pile of stones near the Earth Giant. Upon placing the soup on the rocks, you and Anna will step back, allowing the Giant to move. You can now venture further into the forest!

Related: How to Cook Stone Soup for Anna in Disney Dreamlight Valley

Immediately after opening the way to the second half of the forest, you’ll find plenty of rocks to clear out. With your pickaxe, mine through the stones blocking your way until you reach the end of the passageway. You’ll encounter Elsa across a river. Unfortunately, the connecting bridge is flooded. Talk to Anna about the issue to get into the final portion of the quest.

After a brief conversation with Anna, cast your fishing line into the pond nearby, towards the circle, to find an engagement ring. Give the ring to Anna to complete the quest, immediately leading into the second mission of this storyline.