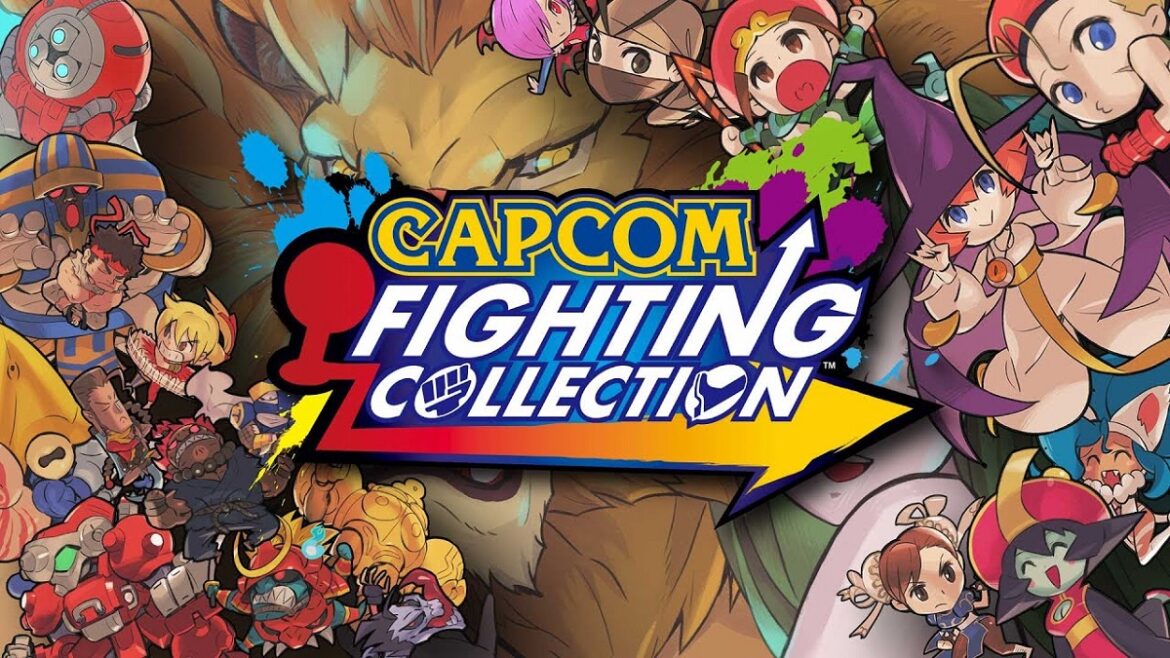 Lately, there’s a 2D games revival thing going on. With great titles like TMNT Shredder’s Revenge and Sonic Origins, the retro spirit is definitely present in 2022! This continues to roll on with Capcom’s new collection of classic 2D fighting games that originate from 90s arcade machines. So, what titles come with the Capcom Fighting Collection? Here’s everything you need to know.

All Games in Capcom Fighting Collection

A few years ago, we had the Capcom Beat ‘Em Up Bundle featuring some of the best side-scrolling beat-em-ups from Capcom’s arcade days. The new Capcom Fighting Collection is done in a similar style and brings an interesting selection of 2D VS fighters. Contrary to expectations, this collection is not full of Street Fighter games – instead, its main content is the complete Darkstalkers series and a few other rare titles.

Other Games in Capcom Fighting Collection

Capcom Fighting Collection is coming out on June 24 for PC, Nintendo Switch, PlayStation 4, and Xbox One – and yes, there is even a physical version!

For more 2D retro stuff, check out Sonic Origins, All Games Included, Playable Characters, and Features – Listed and TMNT: Shredder’s Revenge: How Long to Beat It?