TMNT: Shredder’s Revenge: How Long to Beat It? 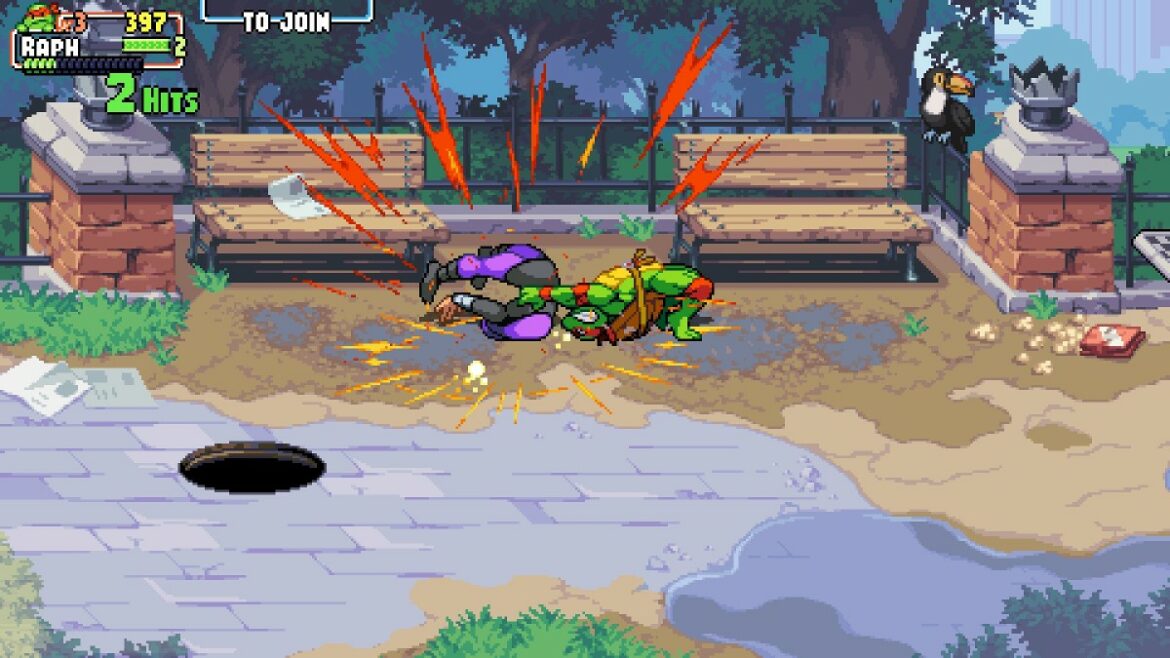 You’ve seen all the buzz, the hype and the glowing review scores. It sounds like Teenage Mutant Ninja Turtles: Shredder’s Revenge might be the game for you. But you might be the kind of gamer who cares about time investment, game volume, so on and so forth. Is Shredder’s Revenge just as breezy as its arcade predecessors, or does it have more meat?

How Long it Takes to Beat TMNT: Shredder’s Revenge

So first, the basics. Shredder’s Revenge has two different play modes, and three difficulties for both. Story Mode is the “main” mode, if you will, which includes all the levels, cutscenes, collectibles and an unlockable. On the medium difficulty and playing from start to finish, it took me about three hours.

A second run doing co-op with one other person took around the same time. You could expect, depending on how things go, Story Mode to last players somewhere between 2:30 and 3:30.

If you’re gunning for completion, which means finding each collectible, beating story mode with each character, completing challenges (and going for achievements?) you’re looking at a much larger number. Especially for a couple of the tougher asks.

The other mode is Arcade Mode, which puts the levels together without a map and gives you a limited number of continues. There’s an achievement for beating Arcade Mode on the highest difficulty, and one for beating the mode on any difficulty on one “quarter.”

You have to keep in mind I’m playing for guides and for work, but I’m also going after the achievements just for me. I’ve clocked eight hours already just from replaying the levels and figuring things out, and I haven’t even touched Arcade Mode yet.

So if you’re planning to play once, by yourself, just to see the end you’re looking at a significantly chunkier game than Turtles in Time was, but still a relatively short length. But if you want to play with friends, try out the Arcade Mode and maybe shoot for all the cheevos, that’s a much higher ceiling. Depends on your tastes.